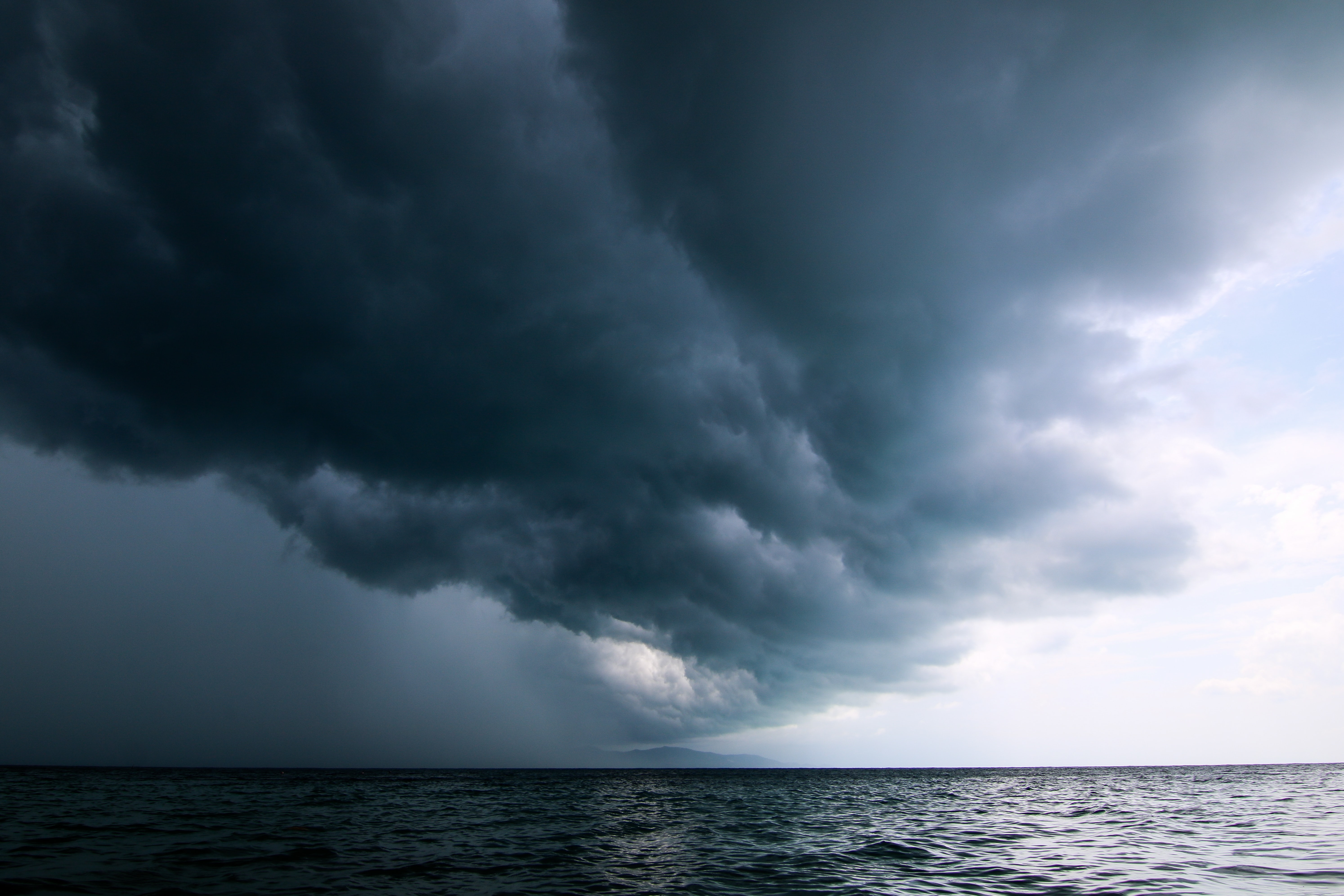 Looking ahead to a stormy September

September may prove to be a stormy month as major market participants return from their summer breaks.

There are several major data points in September that market-watchers are keenly awaiting, including this Friday’s NFP jobs report and the August CPI numbers on 13 September.

The number one data point will be the FOMC meeting on 21 September. After Federal Bank head Jerome Powell’s Jackson Hole speech last Friday, markets are leaning toward 75 basis point rate rises on both sides of the Atlantic.

A third straight rate rise like this will have an impact on stock markets and may well accelerate declines already seen since last Friday, continuing the bearish trend and sentiment seen in US stock markets this year. Confident bears, and brow-beaten bulls, may already start to worry that any pre-recession crash may have already begun.

While the sentiment remains bearish, at some point the FOMC will switch to a less hawkish stance. A third straight 75bps hike next month is a good case (and highly priced by markets), though further such aggressive hikes after that appear unlikely. The committee could return to a 50bps or even 25bps move at future meetings if they see favourable data that confirms they are winning their war on inflation.

All of which provides us with an interesting technical picture across several instruments to discuss.

Having looked at several of the major US indices over the last week or so we can see that all of them are mirroring each other in their bearish trend and sentiment. The NASDAQ is no different and having lost the 13000 handle it is now trading below its Daily 50 Period Moving Average. Continued bearish sentiment would induce the market to drift towards the 12000 handle over the next weeks. Any break of the 2022 low at 11037 or the big round number of 11000 would be deemed to be setting up for further new lows and a continued bearish trend.

Tesla still remains a darling of the stock market and social media junkies. However, its price action leaves little to be desired, and is a good example of the bearish trend and sentiment that we see across the board.

Tesla spent most of August pivoting around the $300 level, (a far cry from its 2022 high of $402.67 in January) but has dropped these last few days. As we run into September, we see the price drifting down to the Daily 50 Period Moving Average at approximately $270. After that we see the next level of support at $250. A break of $200 would be further confirmation of the next leg of lower stocks.

‍The Microsoft picture reflects the Tesla and wider NASDAQ picture – a recent slump likely to continue with market participants eyeing the $250 level of support as the next significant level of influence. Traders will be watching to see how it reacts at that level.

Having re-fallen to parity during August we have seen the price pivoting around the level for the last week. With both the Fed Reserve and the ECB mulling over 75 basis point moves in September, the stage is set for the ‘phony war’ around parity to be broken.

A further deterioration in risk appetite will favour the USD and further moves south. A change in sentiment and embracing of risk will aid the Euro and help lift it off the ropes of parity.

It promises to be an interesting September with plenty of risk events and volatility to entice traders to engage with markets.