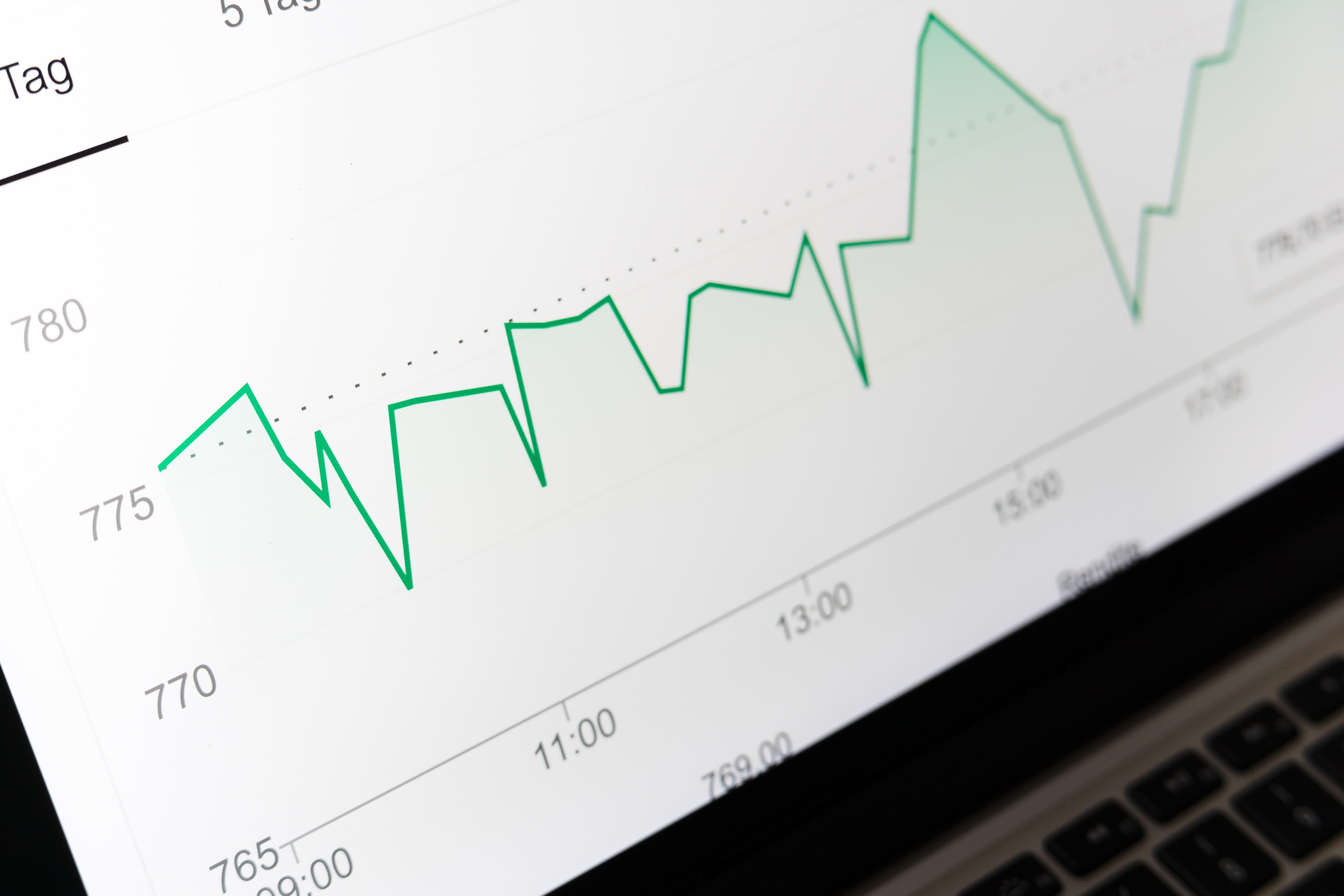 Today we are looking at the US 500 again, asking the question: is history repeating or is this time different?

In July, there were hopes that the Federal Reserve would not need to be as aggressive on interest rates as feared. This hope allowed the index to post a solid recovery from the lows around 3,600 up towards 4,300.

These hopes were misplaced, however, as the Fed stayed hawkish both in terms of its actions and in its verbal interventions. This caused the index to fall back to these lows in late September.

These hopes have resurfaced again in recent days, with growing optimism - among some - that the Fed may make its last interest rate hike in December, and that rates could start to ease relatively quickly in 2023.

This optimism has allowed the US 500 to gain more than five percent in the past two sessions alone. So, is this time different?

Technically, yes, as the breadth indicators do suggest the market on the last push lower dropped to some extreme levels. These are levels that have historically proven to be attractive entry areas. This has brought about short covering and buying interest.

However, this time the Fed is actively looking to calm market conditions rather than assisting, as in previous market lows. So, can it cool this growing optimism in the coming days and weeks as it did in September?

Either way, the longer-term picture for 2023 remains full of caution, as concerns over a hard landing remain. Central banks globally will not have the ability to be aggressive on rate cuts because of the serious concerns over inflation.

This leaves a situation where, for the start of Q4, a positive move higher could occur, even “just” on hopes alone. But much more concrete evidence emerging over that time is required to push much above 4,300. Otherwise, it could yet fade, in a way comparable to the late summer bear market rally.

This news seems to sound a cautiously optimistic tone for the start of Q4, but doubts remain on how sustainable any such move can be. There is a considerable risk that if this latest attempt to move higher fails quickly it would really demoralise the emerging buying interest and cause even bigger concerns for Q4.