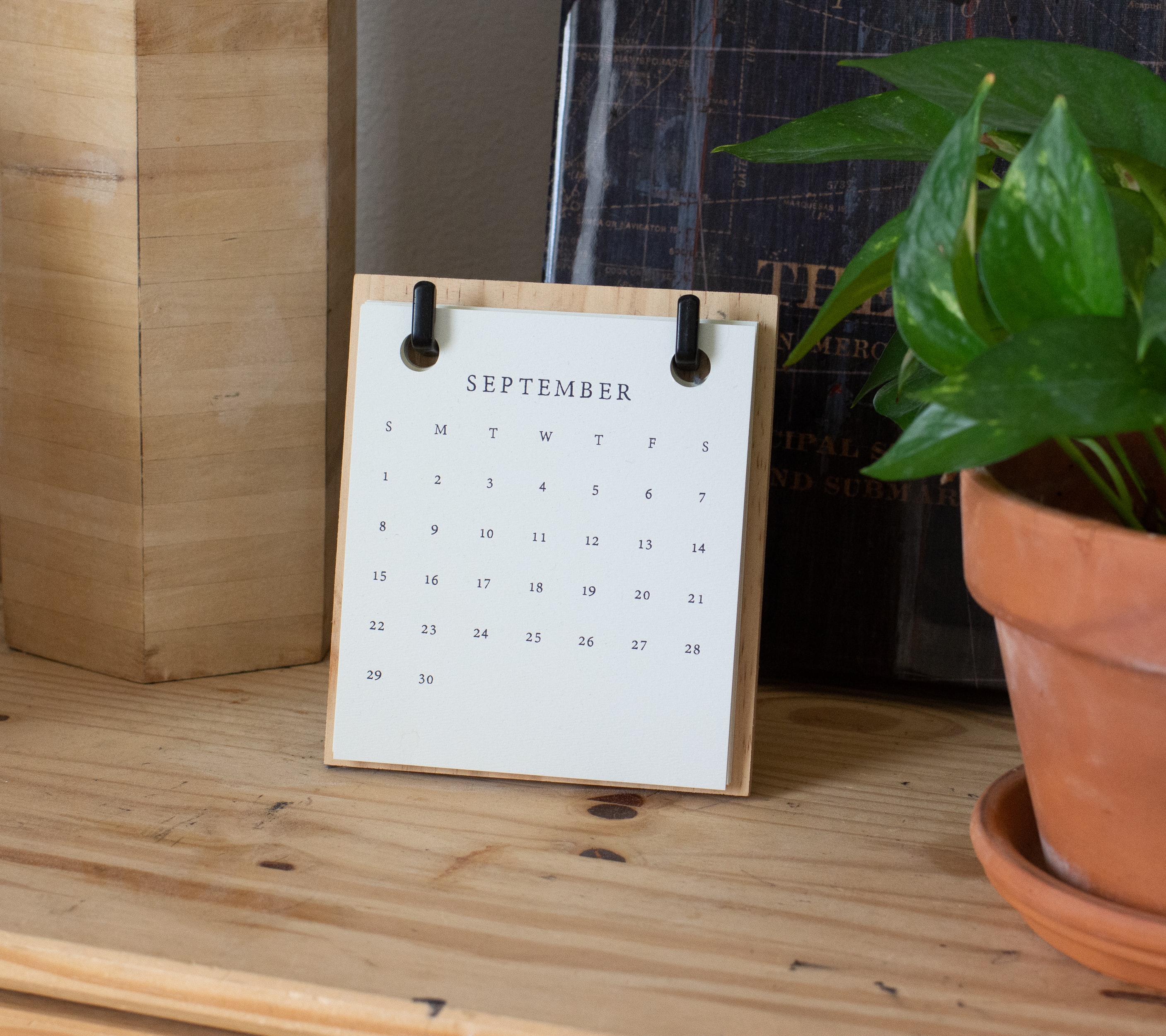 • Equities: Can buying momentum grow on the back of hopes the central banks are closer to the end of rate hikes?

The US 500 ended August trading at 4,050, and through September slipped to end under 3,600, falling back to the lows posted in June.

Why did the market slide?

During the summer there were hopes the Federal Reserve may not to be as aggressive on rates as first feared. As more and more data emerged it became increasingly clear that the “Fed pivot” was still a way off, which caused these hopes to fade.

Can hope be rebuilt?

There are market analysts that suggest inflation has already peaked, and the Fed has already done too much. Commodity prices have eased greatly this year: oil remains well off its highs, and now even house prices are showing signs of relaxing. This gives renewed hope that the Fed may be able to slow, and even pause, rate hikes after December.

This remains a minority view, and more evidence is needed to swing the consensus. However, as in June-July, these hopes alone may be enough to cause another recovery in the weeks ahead.

Dollar strength was the clear story for September, as it continued its push up to 20-year highs. This pushed the euro, yen and pound to two-decade lows. The UK government decided to announce a radical tax policy shift, which in hindsight may go down in history as one of the most ill-timed policy moves by any G7 economy in history.

This shock to the system, which was already in such a fragile state, caused the pound to spike to levels not seen for more than 40 years, and threatened a move to parity.

Now, without a sizeable shift in interest rate expectations, the longer-term negative trend may well continue for the pound. The falls have been so significant during 2022 that medium-term moves back towards 1.2000 would still not be enough to break the bearish trend.

So, while the recovery from the lows down to 1.04 continue, it is far too early to state the longer-term trends have reversed. This keeps a move back down to parity as a potential prospect for the months ahead.