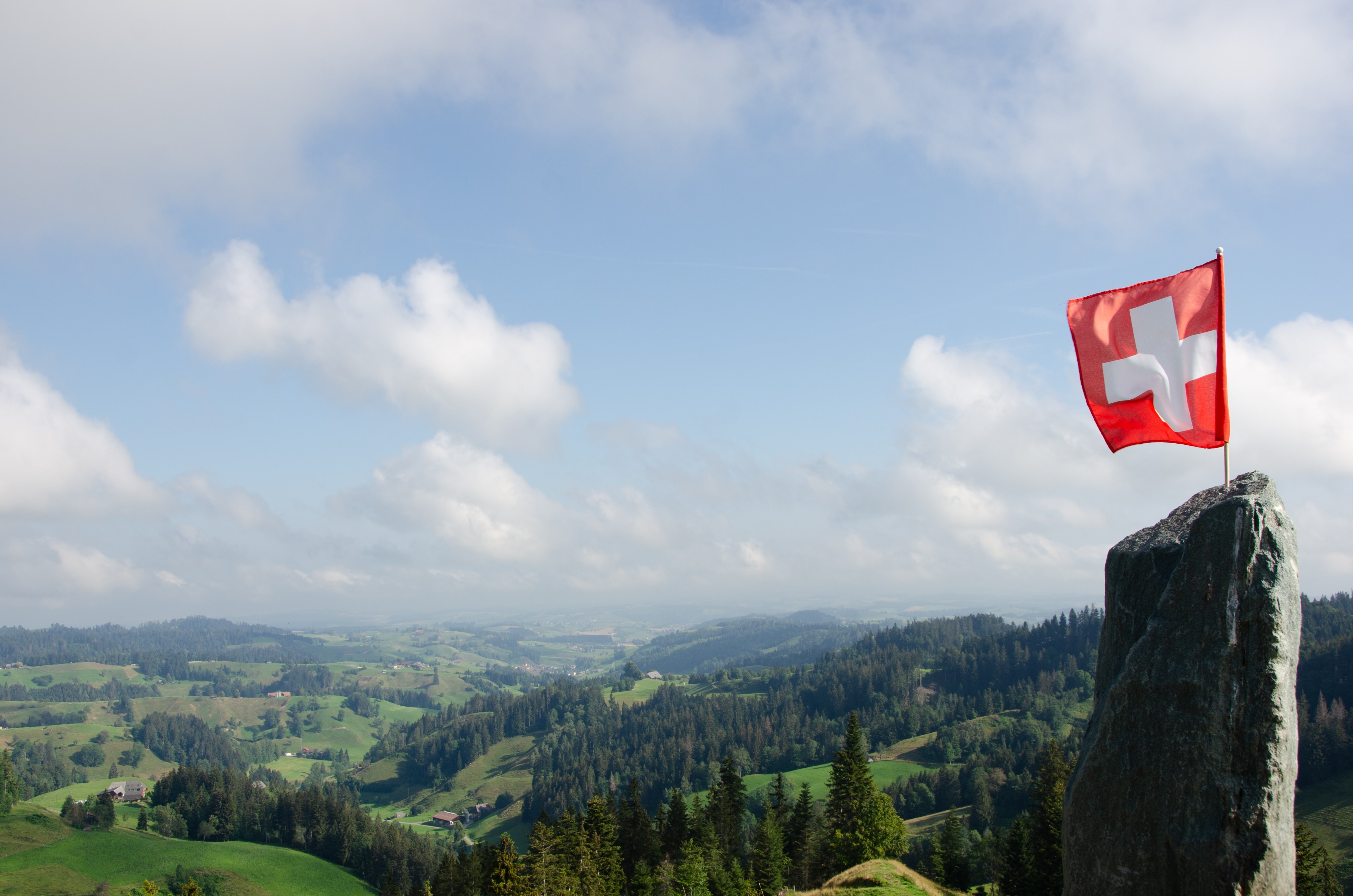 There has been a lot of coverage this year of US Dollar strength as it reached highs not seen in more than a decade. It has established itself as the liquid safe haven of choice during this period for a number of reasons.

While the USD has garnered all the attention, there has been another FX currency that has demonstrated strength this year despite flying under the radar compared to its cross-Atlantic competitor: the Swiss Franc (CHF). Today we will take a technical look at the CHF against some of its main trading partners.

While we will focus on the main technical picture it is worth noting a few brief points that help explain the CHF situation:

That said, it is only when we view the technical picture that the situation becomes clearer for traders and investors.

The USDCHF pairing has not escaped the strong US Dollar phenomenon. However, it has not been a one-way battle.

After a significant downtrend on the weekly chart from 2019 to 2021, we saw the USD strengthen against the CHF and create a technical setup known as an ascending triangle at the bottom of a downtrend (not a classically pure pattern, but worth noting).

After breaking the 0.9400 resistance level back in April 2022 we saw USD strength accelerate the price back towards parity in May 2022. There we saw the end of US bullishness and the CHF strength re-emerge where the price dropped back down from parity to the 0.94 region.

Furthermore, we saw support at the previous breakout level from the 50 Period Weekly Moving Average (RED). While there is clearly some USD support there is also clearly CHF support at play. From our own FX model, we see USD and CHF as the number one and two FX strength plays. We normally expect such volatility when trying to trade one versus two as opposed to our normal preference of trading strength versus weakness in FX markets.

Historically, we have seen both the CHF and JPY held in high esteem as safe-haven plays. However, in 2022 there has only really been one winner in the safe-haven stakes.

Similar to the USDCHF weekly chart we saw another ascending triangle at the end of a downtrend broken in April 2021 around the 119 level. Since then we have seen a strengthening uptrend of CHF strength against a devaluing JPY. From the 119 breakout we have seen a move as high as 143.70, a 2400+ jump in a little more than 16 months. While that trend has become over extended, at present we see no reason for it to change.

Perhaps the most prominent view of the strength of the CHF has been against its local trading partner: the Euro. Those of us of a certain trading vintage will remember the SNB’s attempts to peg the CHF to the Euro back in 2011 at a rate of 1.20. This was part of an attempt to decelerate the CHF’s strengthening against the Euro (as well as the USD and GBP).

This peg lasted until 2015 when it was unceremoniously dumped because of the cost to the SNB. This caused mayhem for FX traders testing the SNB’s commitment to the 1.20 level. The SNB then tried to induce an informal peg at 1.05.

However, we can see below that this has not been terribly successful either.

We have seen in these last few months a determined move towards EURCHF parity, as well as a continued move below. From a high of near 1.70 as it entered the GFC in 2007-2008 to currently trading near 0.96, it has been a one-way trajectory for 15 years. This is a clear demonstration of the CHF’s strength and the weakness of the Euro region.

With the current issues in Europe, and in particular Germany and the energy situation, we see no reason for a change in the present trajectory.