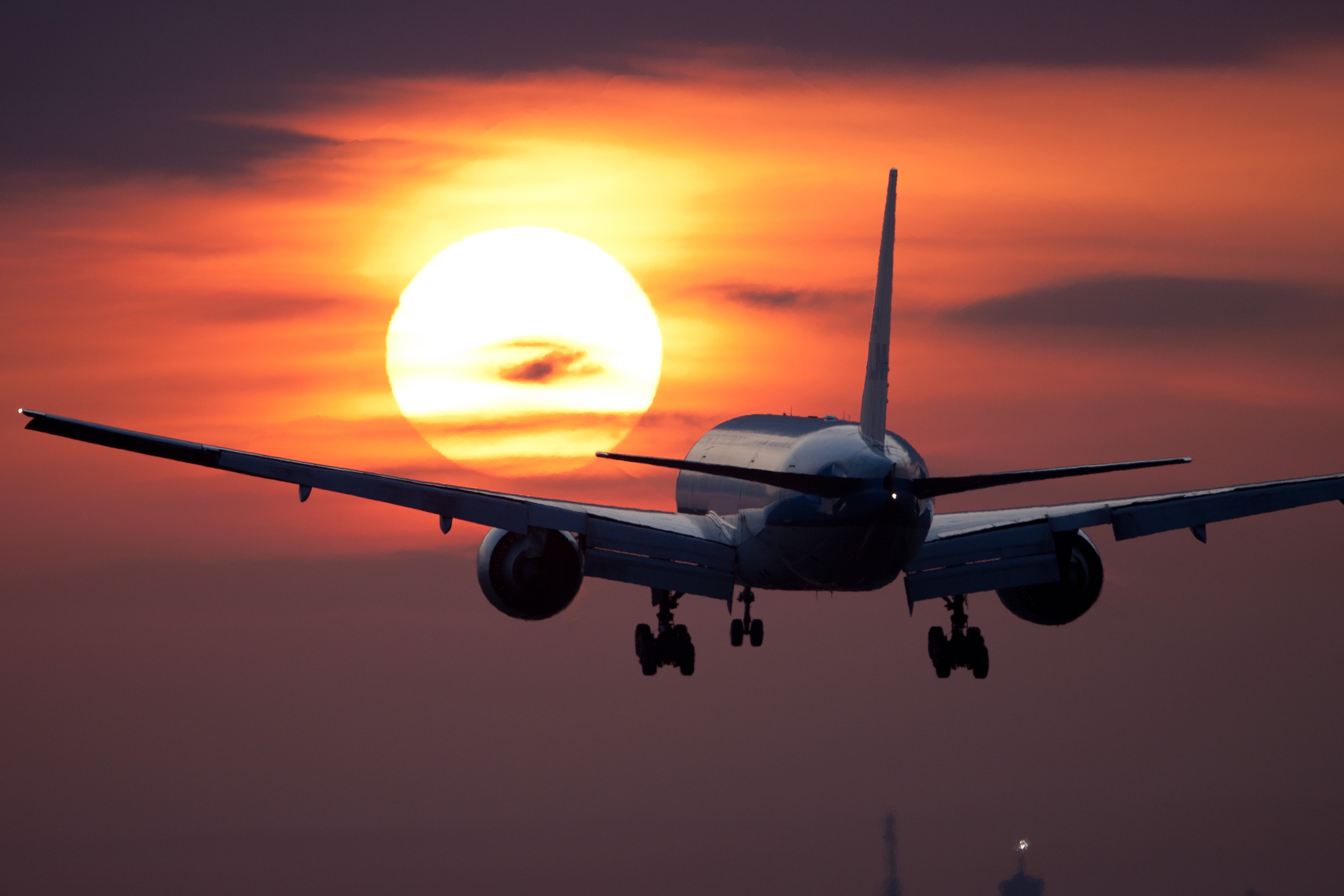 As the UK experiences record high temperatures this week the major global players in the aerospace and defence sector will be optimistic they can secure equally record-breaking deals at one of the major global industry events.

The Farnborough International Airshow, first opened to the public in 1948, is being held in Hampshire for the first time in four years. It’s expected to feature some 1,200 exhibitors from 42 countries and attract more than 80,000 visitors.

In pre-pandemic times, Farnborough would alternate with the Salon du Bourget in Paris as the most prestigious aerospace industry gathering of the year.

Since the last show in 2018, we have had two major events that have impacted the industry: the COVID pandemic and the war in Ukraine, both of which have dramatically changed the outlook for the aerospace and defence industry.

This year’s show provides an opportunity for industry participants and observers to gauge the mood of the economy, the industry and the companies operating within this space.

While there are a plethora of companies displaying at Farnborough there will inevitably be a major focus on the two giants of the commercial sector: Boeing and Airbus.

Of the two major industry giants Boeing has had the more troubled history over the past few years. The issues with the Boeing 737 MAX airliner causing several fatal crashes, and the company’s response to those disasters, created a great deal of negative investor sentiment. This was represented in the share price collapse that started in 2019 and accelerated during the COVID-19 pandemic of 2020. Whereas it had traded at a high of $440 at the start of 2019, by March 2020 price was trading below $100 and Boeing was requesting a financial bailout from the US government.

Since the lows of March 2020, we have seen the Boeing share price bounce back to trade higher than $200. Such joy was short-lived, however, and we can see the price has trended back down towards $120-$150.  These price moves reflect the challenges that Boeing was having in terms of regulatory problems with the 737 MAX and production problems with the 787 Dreamliner.

With this gloomy picture it is no surprise that Boeing are keen to announce orders officially worth more than $15 billion this week from Delta Air Line and Lufthansa for their ‘new’ 737 MAX 10 and 777X airliners.

In comparison to Boeing, it has been a far more positive few years for Airbus’s commercial air operations.

Airbus is now the current market leader, and they intend to raise output of their A320neo airliner from 50 jets a month to 75 by 2025 such is their confidence.

This leads to discussion among aerospace leaders about the impact on supply chains and what the spike in inflation will do to both input costs and consumer demand. For example, Boeing has this weekend trimmed its projected industry-wide demand for aircraft over the next 20 years.

While most eyes will be focused on the flying displays this week, industry specialists will be keeping a close eye on the announcements from these two major players, and whether they will meet expectations to demonstrate a resurgence in the aerospace and defence industry.