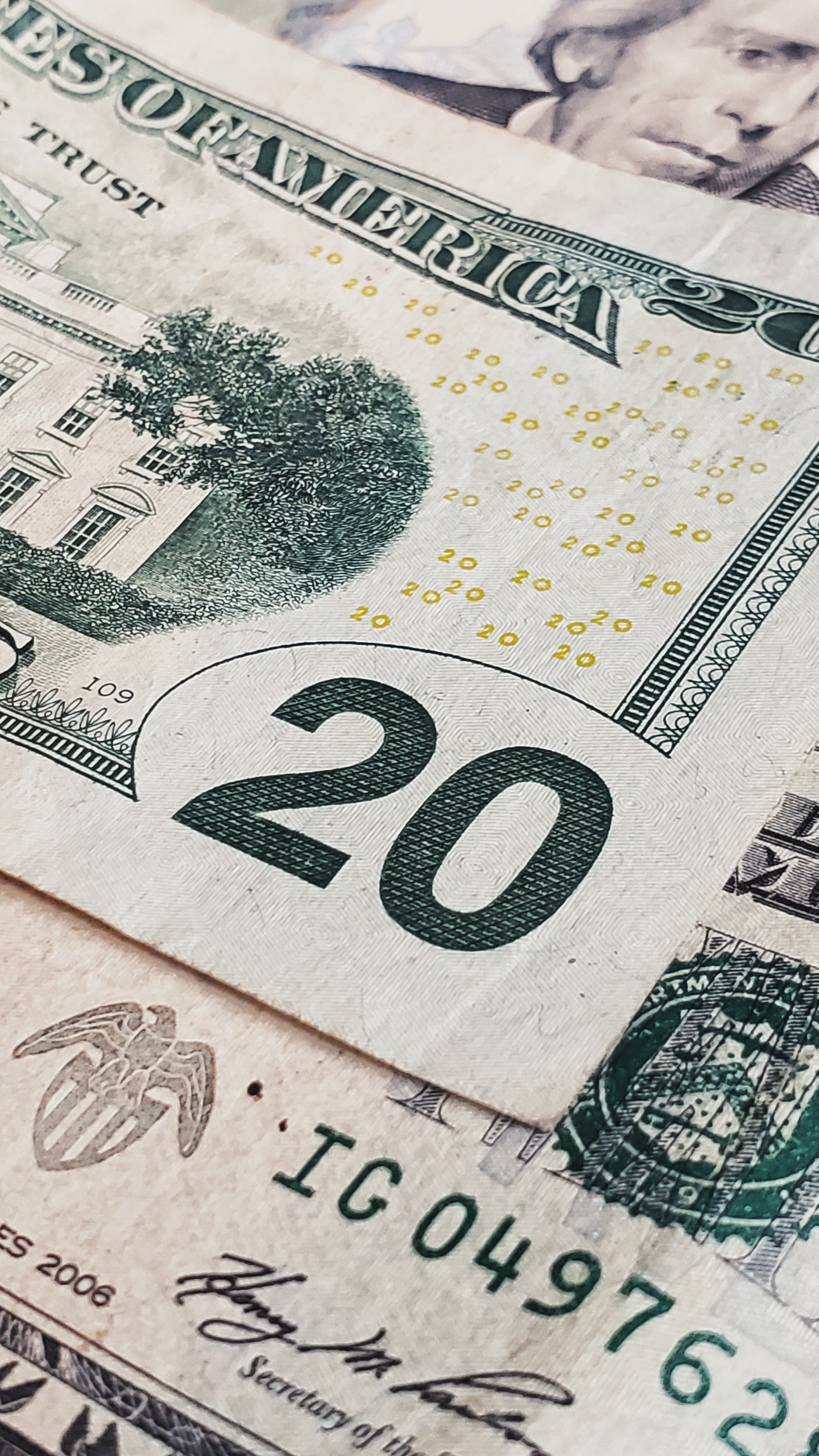 Friday saw a bumper Non-Farm Payrolls Number in the US that led to strong market moves as investors assessed the details and adapted their positions.

The economy added 528,000 jobs in July, more than double the forecast. Traders also saw June’s data revised higher to show 398,000 jobs created instead of the previously reported 372,000. The unemployment rate fell to a pre-pandemic low of 3.5 percent.

All of this gave traders pause for thought. Initially, US indices fell hard on the data with all the major indices dropping significantly. However, as the session matured, we saw the indices reduce their losses.

What traders did see was benchmark US Treasury yields and oil prices heading higher as the stronger-than-expected payrolls data appeared to confirm the economy is not yet in recession.

This increases the likelihood of the Fed acting more aggressively in terms of a rate increase in September, especially as a procession of policymakers this week have shown stiffening resolve to continue the aggressive monetary tightening. The Fed is determined to press ahead with rate hikes until it sees evidence that inflation is on track back down to their two percent goal.

We can see support for markets when we look at the technical picture below.

The daily chart above gives us an indication of the recent support to both the NASDAQ and the major US indices in general. From the recent lows of mid-June around 11037 we have seen the NASDAQ progressively grind its way higher over the last six weeks in line with other major indices.

Technically speaking, we now see the NASDAQ above the significant Big Round Number of 13000. Furthermore, we can see that this has acted as both a level of support and resistance in the last few weeks. Holding above this level over the summer will be determined to be bullish for investors.

While the rest of the US session on Friday helped the indices pare back their initial losses, we saw the US dollar have a strong session, with strength returning to the Dixie.

The daily chart reflects the over-strong trend in the US dollar we have seen in 2022. After a pullback in July, we saw the price bounce off the 50 Period Moving Average (the red line) coupled with a bullish engulfing candle on 2 August.

However, we now see price rallying into the 20 Period Moving Average (the blue line), which has started to roll over and turn down. This now sets up a ‘squeeze’ where the price is wedged between both the 20 and 50 period Moving Average. This normally happens before a strong move, which may have this week’s CPI number as the catalyst. If we take a look at the EURUSD we may get a slight hint on possible direction.

The EUR/USD (and indeed the Euro in general) has had a tough and challenging 2022. The expected Euro reversal and rally from the ECB joining the interest rate rise bandwagon fizzled out quickly.

After a stunning downtrend that saw the Euro reach parity with the USD in mid-July, we have seen price hovering around the 1.1050/0200 range for the last three trading weeks. Furthermore, we have seen the 20 period Moving Average start to turn up and provide ‘dynamic support’ to the price. Could this be an indication of Euro strength and USD weakness, if only for the next week or so?

Attention will now turn to this Wednesday's key Consumer Price Index inflation reading as the Fed plots its path. This could be the catalyst for USD moves this week.