Go to homepage
now reading
How do trades get executed in the market?
-
5
min read

Electronic trading is now an established and mature component of the global financial markets to the extent that it makes up the vast majority of exchange trading, all of OTC trading, and almost35% of corporate bond trading.

So widespread is the electronic method of executing trades that there is only one exchange in the world which still operates an analog 'open outcry' trading floor in which people attend and shout their orders, that being the London Metal Exchange.

Electronic trading may date back to the1960s, however its rise to prominence within retail over the counter (OTC)trading is relatively recent.

During the mid 1990s, a number of retail electronic trading brokerages became established, mostly in Britain and theUnited States, offering Forex and a range of commodities and equities via electronic platforms to a retail audience.

This expanded even further during the mid-2000s when the MetaTrader 4 platform was released, allowing almost any company worldwide to enter the brokerage market without developing their own platform and trading infrastructure. There are now over 1200 active electronic brokerages worldwide which provide their services to a retail audience.

How does electronic trading work?

In a retail application, electronic trading is usually facilitated by a retail brokerage which provides access to a trading platform which is operated and supported by the brokerage itself.

Within the electronic trading industry, traders can use a number of methods offered by different types of brokerage or trading platform, these include:

In OTC trading, Tier 1 investment banks are the highest level of market making in foreign exchange (forex), meaning that the Tier 1 investment banks, most of which have their forex trading desks based in London, are actually market makers at the interbank level, meaning that they are creating the actual live market for trading foreign exchange pairs by executing trades between other Tier 1 banks.

These prices can then be aggregated by liquidity takers which have ‘Prime Brokerage’ relationships with Tier 1 banks, and then an average price across the market is determined.

These liquidity providers which take price feeds from Tier 1 banks and have a trading arrangement with them are called‘ prime of prime brokerages’ because they are taking the prime liquidity from banks and then offering it out to retail brokers in the forex market.

Many retail brokerages use prime of prime brokerage accounts to obtain their liquidity, or to obtain an accurate market price on a real-time basis for executing trades.

For this reason, non-bank market maker shave risen in popularity to the extent that some of them now dominate the market share for Tier 1 foreign exchange execution and have surpassed banks for market share.

How do brokers execute trades?

There are two main methods used by most retail brokerages for executing trades in the retail electronic trading market.

1)    Trades are sent by a brokerage to a prime of prime brokerage and executed in a live market.

2)    Trades are executed in house by a retail brokerage, using a price feed to determine the market price. Otherwise known as trade warehousing, or market making via a dealing desk.

In the first scenario, a trader will place a trade via an electronic platform and then the brokerage which operates that platform will charge the trader a transaction commission for processing the trade. The trade is then passed to the prime of prime brokerage which acts as a liquidity provider and access to the live market, and the trade is executed atTier 1 bank level.

In this scenario, it is entirely possible that a bank or liquidity provider may either reject a trade, or re quote if they consider the order flow to be ‘toxic’ or not in their interest to process at a certain price at a specific time. Banks often use the ‘last look’ method in which they provide a quote rather than a firm price into the trading system or execution venue.

In the second scenario in which trades are executed in house, within a retail brokerage’s internal dealing desk, a price feed is taken from an accurate source, usually a prime of prime brokerage or aTier 1 bank, and then an internal dealer executes the trades according to that price, without sending the trade directly to a bank or executing venue.

In this scenario, trade execution is very quick, often just a few milliseconds, and prices are not subject to change, and order rejection rates are either low or non-existent.

Additionally, should a market volatility event occur, the dealing desk executing the trade may safeguard itself and the trader from being exposed to a large negative position in the market and therefore owing money to a liquidity provider.

What happens after a trade is executed?

In all areas of the electronic trading industry, be it institutional or retail, there is a process which takes place after a trade has been executed, which is known as post-trade settlement and reporting.

The settlement stage is the step in the post-trade process in which the buyer receives the purchased securities, and the seller receives the corresponding cash for those securities, and there porting aspect is where a broker or trading platform is obliged by the regulatory authority to submit full reports relating to how prices have been calculated and how the trade was settled including whether it was executed int he best interest of the customer.

These reports are made electronically to competent authorities and are often conducted once per day by electronic trading brokerages.

One of the key attractions of OTC trading is that a trade can be executed between two participants in an OTC market without others being aware of the price at which the transaction was completed.

This allows for buyer and seller discretion and gives a fair and inclusive market for all parties, whether a large, commercial trading entity, institutions or private individuals who are all able to participate in a large, global market without prejudice or entry barriers.

OTC trading allows all traders from all levels of expertise and all levels of capital investment to access the world's broker-dealer network without being subject to the high costs of exchange membership.

Therefore, OTC trading has become the accepted method for the vast majority of market participants in retail trading globally and continues to grow all the time.

OvalX is a powerful, advanced trading platform you can customise to trade your way. With us, you can trade across thousands of instruments - trade commodities, shares and more online. Discover our desktop and mobile platforms and experience a seamless trading experience between devices. 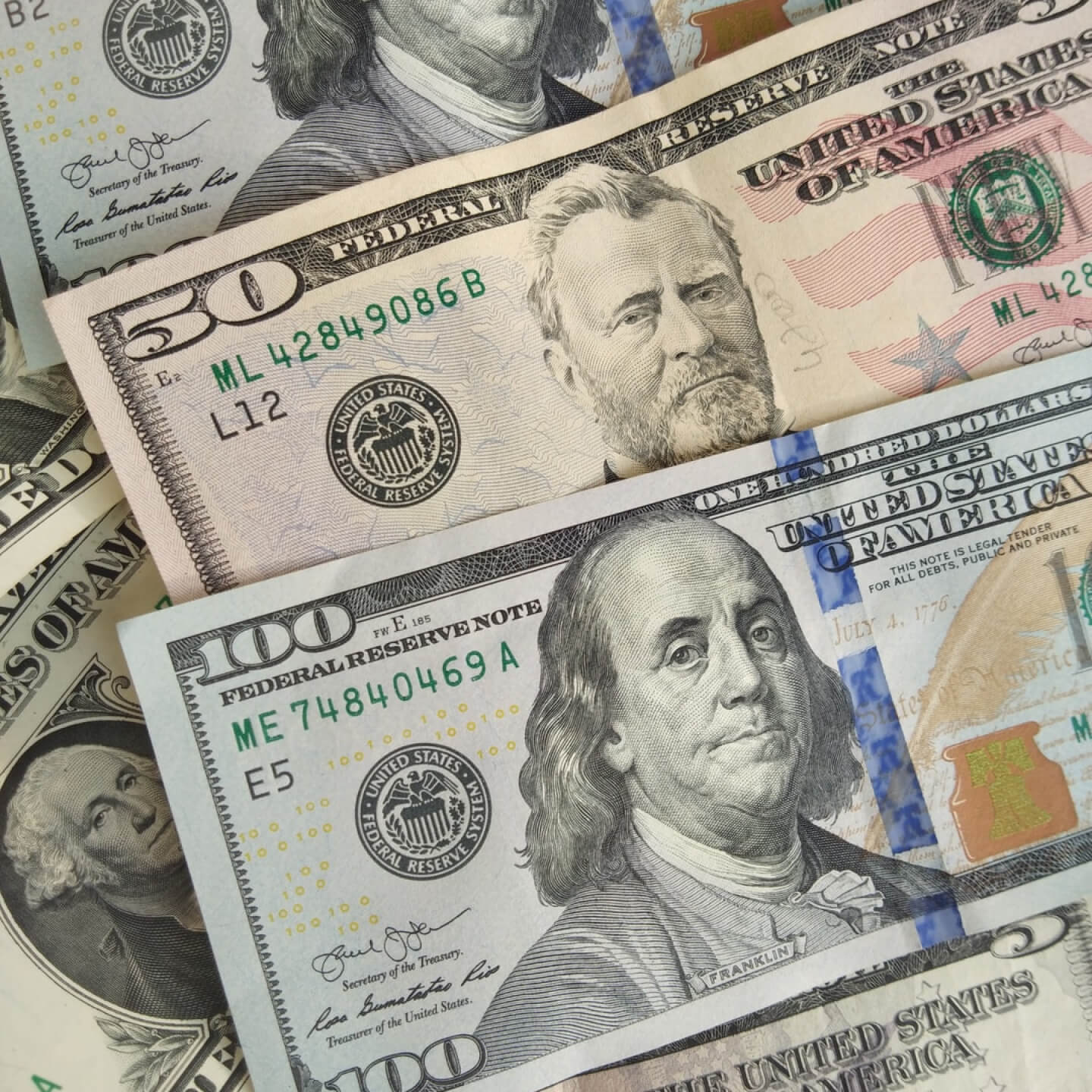 What is so attractive about trading Forex?