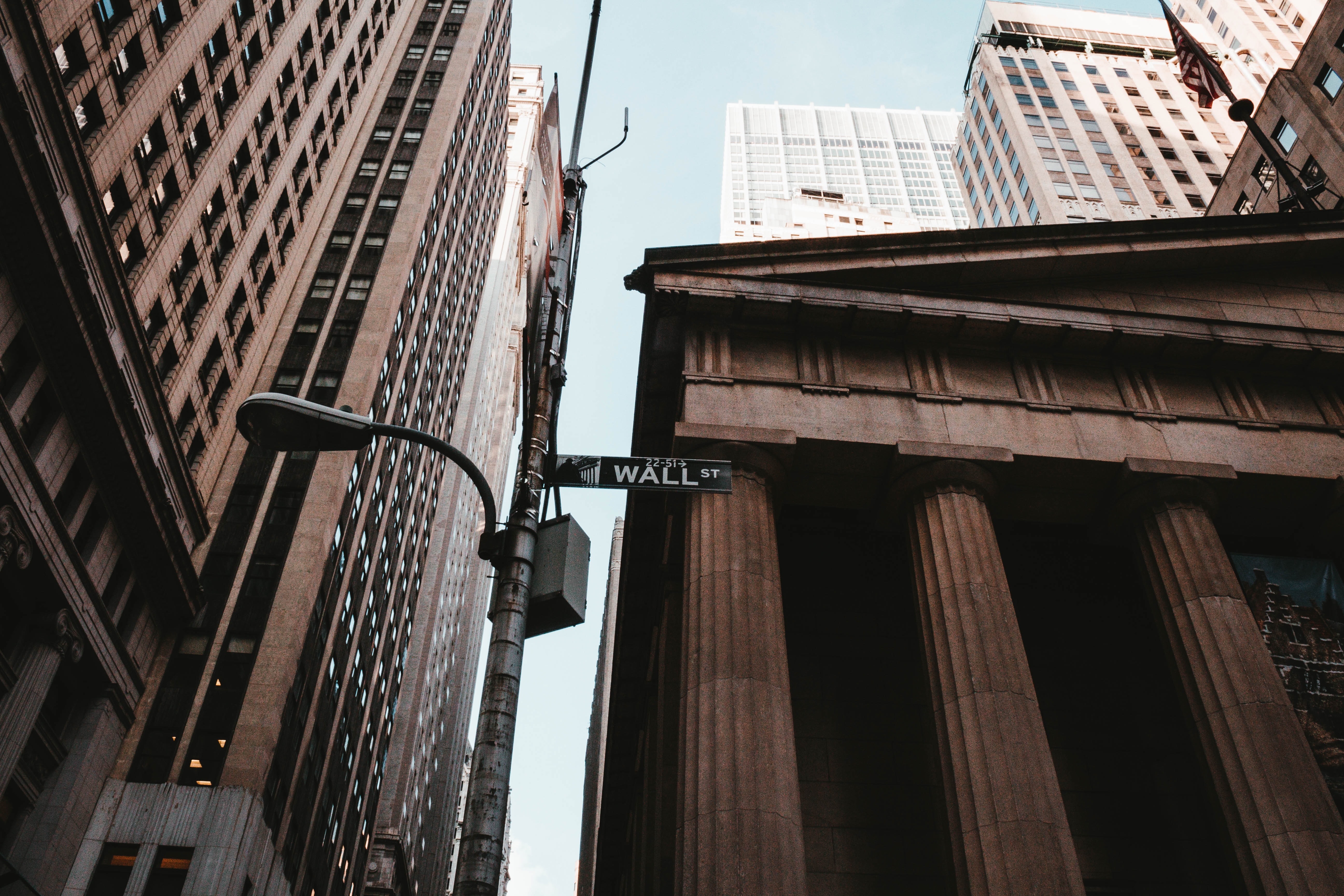 An interesting week for traders and investors as both examined earnings reports from major companies to gain an insight into the state of the US economy and consumers. Many were hoping it would provide a reprieve from the bearish price action of the last few months, with the most optimistic believing that it may signal a bottom in the recent market downturns.

Sadly, those hopes were dashed as US stocks ended sharply lower on Tuesday as a profit warning by Walmart dragged down retail shares. In addition, exceptionally weak consumer confidence data also furthered fears about a curtailment of retail spending.

The Conference Board's consumer confidence index dropped 2.7 points to 95.7 this month, the lowest level since February 2021, amid persistent worries about higher inflation and rising interest rates.

This was further confirmed when Walmart slashed its profit forecast on Monday, and said it needed more price cuts to pare inventories. This led to a rout of consumer stocks, as we can see below.

Having traded in a range between $135 and $150 for approximately 18 months from April 2022, we can see that the price action of Walmart has been an absolute rollercoaster. It first jumped to a high of $160 before collapsing to $118 as a perfect storm of inflation concerns, supply chain issues, slowing growth and missed forecasts came home to roost.

Traders were initially provided with some respite as prices appeared to create a technical double bottom, which allowed the price to rally from that $118 bottom up to $133. Such joy was short lived as this week’s earnings led to another gap down in price. Walmart closed the day down -7.61 percent at $121.98. We can see a longer-term picture on the weekly chart below.
‍

Should the price break the support level around the big round number of $120 then we can see a drop to the next level of support around $106. Traders will be watching this $120 level over the next few trading sessions.

While Walmart may have grabbed most of the attention, the tech sector had its own issues to deal with. As an indication of the bearish sentiment stalking markets, we saw Microsoft drop -2.68 percent to close at $251.90. This was despite a forecast that revenue for this fiscal year would grow by double digits, driven by demand for cloud computing services.

Once again, we saw the impact of the strong US dollar on earnings as Microsoft admitted that foreign exchange negatively impacted revenue by nearly $600 million. It is worth noting that Microsoft gets about half its revenue from outside the US.

We can see from the technical picture above that after a strong showing following the post-pandemic crash of 2020, we topped out at just under $350 back in November 2021. Since then, we have slipped back to the support level of $250.

Microsoft’s size means it is a good way to get a reflection of the overall US economy. Technical traders would consider that price is forming a descending triangle with the $250 support level as the base of that triangle. A break of that would be indicative of weakness in both the US tech sector and the wider US economy.

Traders will now focus on the Federal Reserve meeting where on Wednesday it is expected to announce a 0.75 percentage point interest rate hike to fight inflation. Traders and investors will be worried that further aggressive interest rate hikes by the Fed could tip a faltering economy into recession.