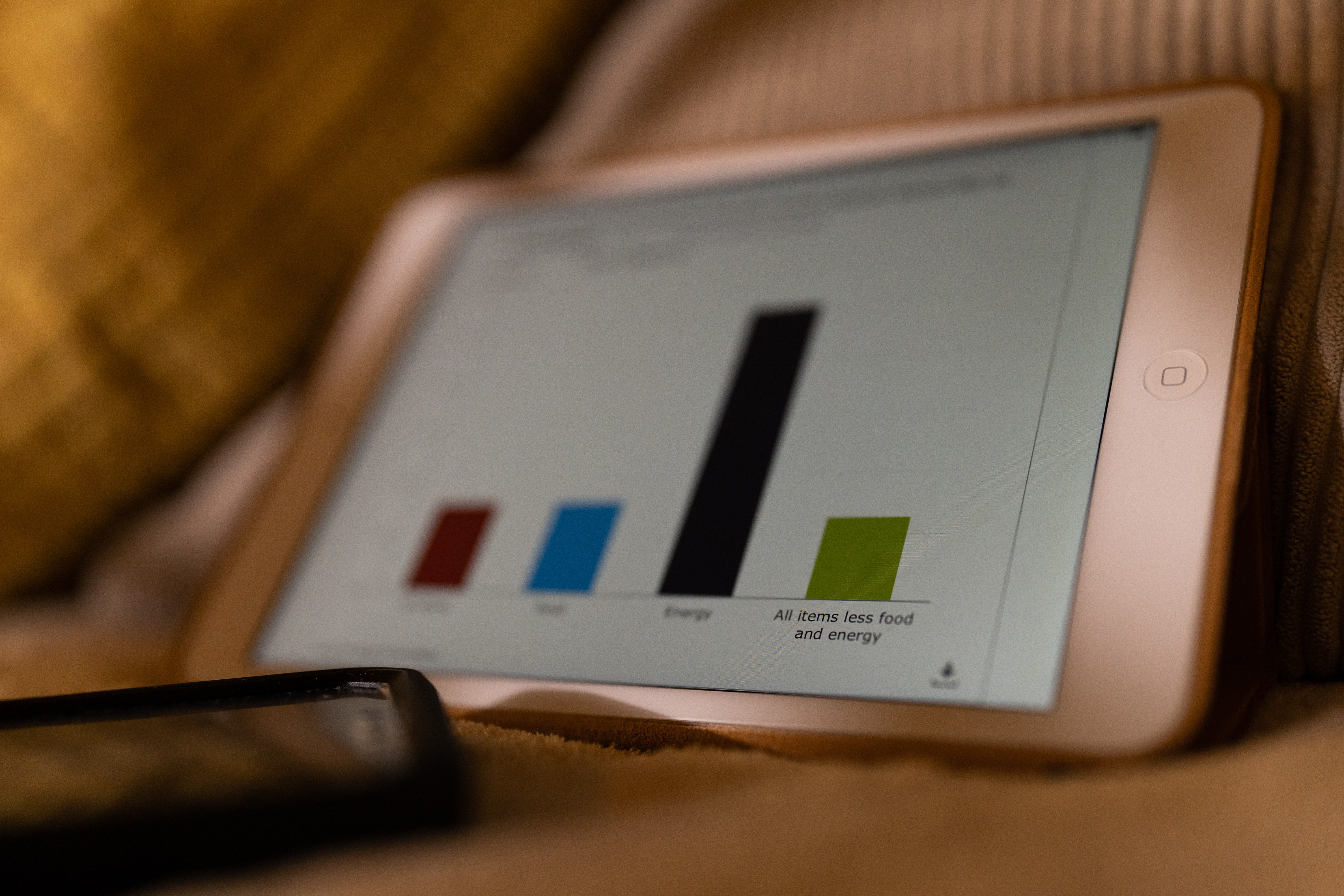 The US equity index started August trading at 4130, with some growing confidence that the US Federal Reserve may not need to be quite as aggressive on rates as feared earlier in the year. However, this move was based more on hope than actual data as the central bankers had continued to express their commitment to contain inflation.

This was confirmed, again, by Jerome Powell during his Jackson Hole speech late in the month. This confirmation that the federal reserve was prepared to stay very aggressive on rates hikes has moved the US indices down and out of the positive trends that have been in place from the summer lows. The US 500 ended August trading back under 4000.

The German blue-chip index is already close to fully retracing back to its summer lows, and the UK has also taken a serious turn in recent days. This makes it very clear that the major concern for equity markets remains: how transient is inflation?

Can the buyers continue the summer rally on renewed optimism or has the summer confidence been eroded?

Even though it has increased the chances of a recession, the Fed remains committed to lifting rates to combat the threat of inflation. This expectation has powered the Dollar Index up to levels not seen since 2002.

This dollar strength has continued to pressure the euro, pushing it back down to parity.

The selling on the euro has been so significant it has even moved into RSI overbought territory on the monthly chart, a rare occurrence on such a major pair.

The pound also is moving back towards oversold levels on the monthly chart as it too cannot escape the power of the dollar. This selling pressure was powerful enough to push price action down under the major support area of $1.2000.

Concerns remain that the UK economy is being heavily impacted by the cost-of-living crisis and that the Bank of England has less ability to be as aggressive on rates as the Fed. While this expected interest rate differential remains the dominant story the pound is likely to remain under significant selling pressure.

The big question is: can the buyers continue the summer rally on renewed optimism or has the summer confidence been eroded?

There was real concern about the pullback late in August that the rally from June was failing. This does indicate that on any future shocks the equity markets do still look vulnerable to falls and could re-test the summer lows, potentially quite rapidly.

However, the sell-off has allowed for some individual names to have dropped to very attractive levels, which is likely to tempt in some buying interest. Will any such buying momentum be able to continue without being supported by positive economic news, or will a lack of negative news be enough?

Several US firms that face the US consumer have stated in recent weeks that consumer spending is slowing, as shown by some major retailers slashing prices and housebuilders detailing much lower contracted sales numbers.

The massive amounts of liquidity pumped into the system through QE is still having a strong impact on equity prices. The S&P 500 remains significantly above its pre-pandemic levels, despite record inflation, rising interest rates, ongoing pandemic supply chain issues, and the geopolitical risks of Ukraine and Taiwan.

So there does remain the possibility of much more significant falls if/when the QE liquidity is flushed from the system. Will this occur in September? There remains high levels of buying interest in selective names, as buyers have repeatedly demonstrated their interest on previous bouts of nervousness. But a retest of the summer lows, at least, still cannot be ruled out until more concrete positive data on inflation appears.

If these summer lows were to broken this would suggest the headwinds of inflation and higher interest rates were setting up an even more serious retracement of the gains from the pandemic lows of 2020.

This leaves a relatively optimistic trading outlook in selective names, albeit sitting within wider concerns of possible summer low re-tests for the indices. If these indices are broken it could well lead to more significant falls in Q4.