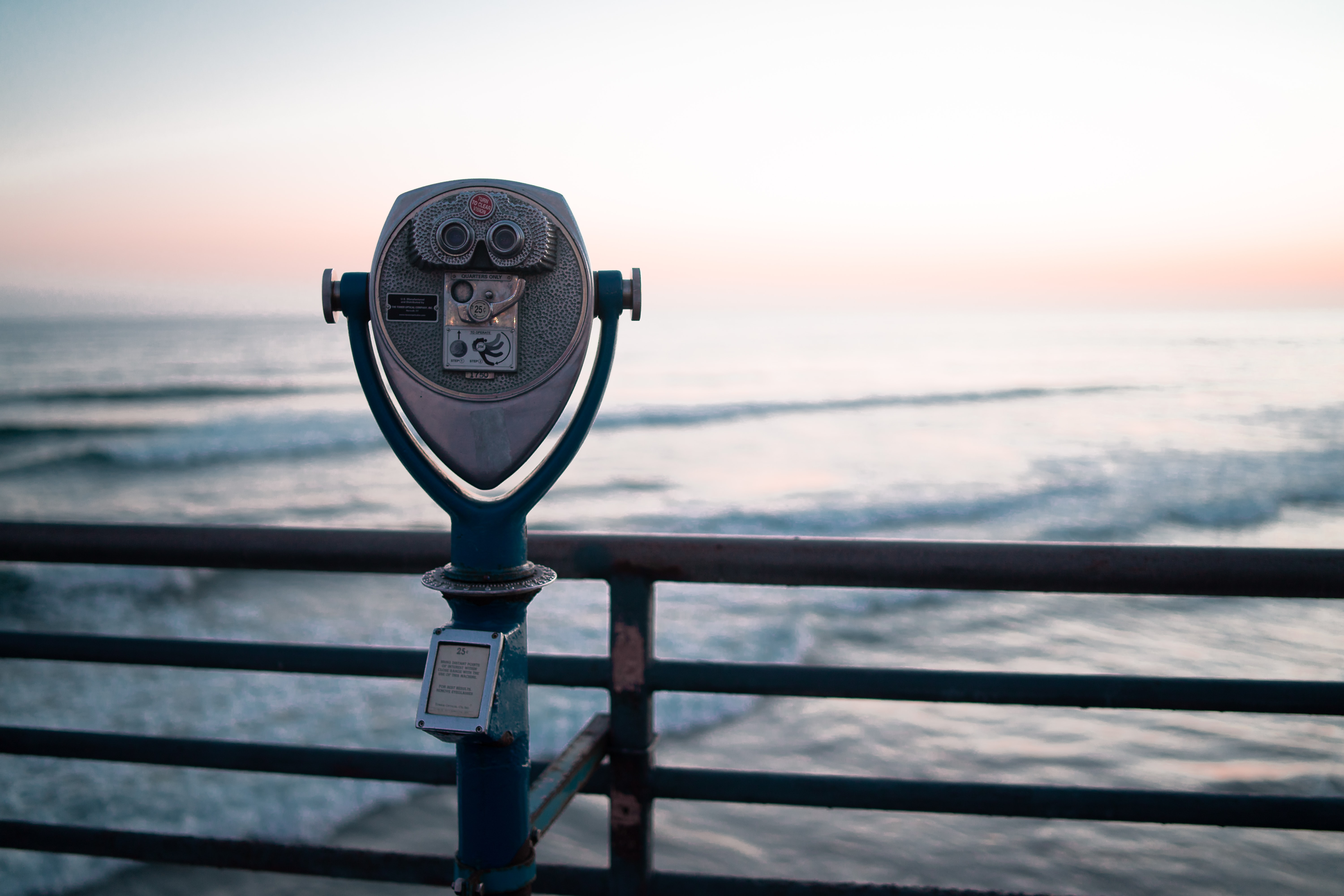 The major thing to watch out for next week is the latest Federal Reserve meeting on Wednesday. Speculation over the pace of inflation remains the major driver for volatility in the markets, and the Fed has widely detailed that it has been looking at another 75bp hike at this meeting in order to pull inflation back down towards the two percent target.

As the US CPI data coming is slightly worse than expectations, some speculation has gained the Fed could even move a full one percent. This is still seen as an outlier event, as there are almost as many calls from economists that the Fed does not need to be so aggressive on rates as the risks of a hard landing for the economy could be so significant.

There is another relatively slim selection of corporate news next week, with only really CostCo and General Mills of any real note as they may help us gain understanding on the state of the US consumer. The BoE also announces on Thursday where a 50bp hike is expected.

The equity markets have continued to endure a period of nervousness ever since Jerome Powell made his speech at Jackson Hole. The markets have since gained back much of the summer optimism, with many indices now trading back towards their summer lows. There is an increasing hope, amongst some, that a renewed sense of optimism is building that inflation may have peaked already and that lagging CPI data is yet to pick this up. Will this be able to gather momentum, or will it evaporate as quickly as the summer rally?

The expectation is that on the expected interest rate moves next week the buyers may be able to start to gain some confidence.

Market Holiday in Japan – Respect for the Aged Day#

No major data due

No major data due