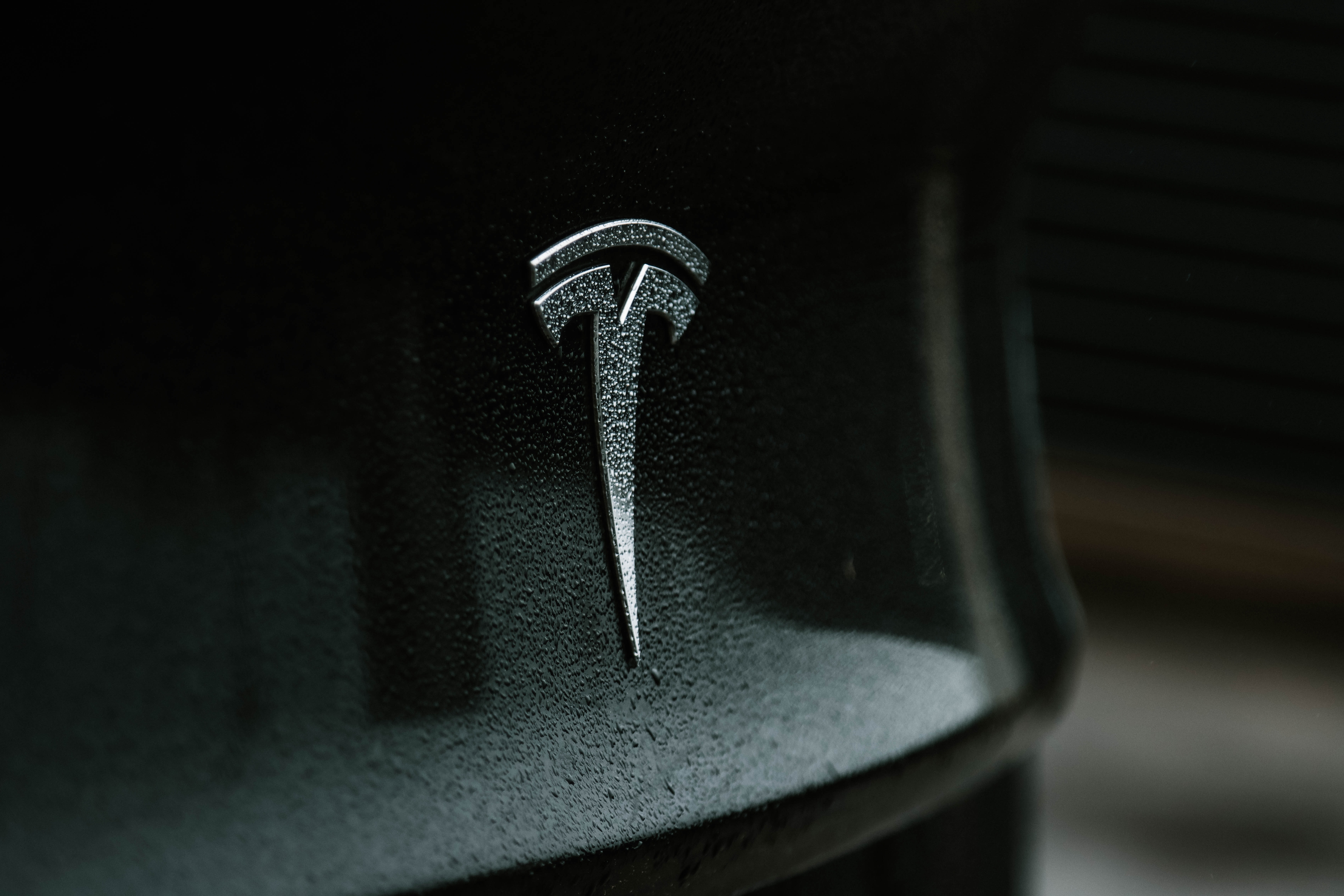 Tesla earnings brings some cheer to traders and investors…

Earnings season continues and US stocks ended higher on Thursday as electric automaker Tesla rose on its stronger-than-expected quarterly results.

Of course, Tesla is inextricably linked to the fortunes (both financially and professionally) of its owner Elon Musk. Whilst many may consider Mr. Musk a ‘marmite’ individual, with people either embracing his style and efforts, where others maybe more cynical of his approach. There is no debate on his ability to generate interest in Tesla.

Whilst many interested parties would consider Mr. Musk’s dalliances with Bitcoin and Twitter to have an impact on the share price of Tesla over the last year or so, today we’re only really interested in what has happened to the Tesla stock in it post earnings moves.

Tesla's profit benefited from a price hike of its cars, offsetting production challenges. Revenue increased to $16.93 billion from $11.96 billion over the period. Though Mr Musk commented, "(Prices) are frankly at embarrassing levels. But we've also had a lot of supply chain and production shocks and we've got crazy inflation." He has also previously spoken of his negative outlook for the economy.

When we look at the technical picture of the Tesla chart, we can see some points of interest for traders and investors to take note of.

Many would consider that during the second half of 2021 Tesla was responsible for the tech bubble in the NASDAQ as it powered its way from $600 to $1243 dollars in November 2021.

The chart below demonstrates that push to new highs in November 2021.

Past performance is not an indication of future results.

However, since the highs of 2021 we have seen a series of lower highs with significant Bearish Price Action as price has fallen to a recent base around $700 – a significant decline. We have seen the price pivot around $700 for the last 10 weeks.  Nevertheless, despite the decline many traders were waiting to see whether Tesla will break the $700 level and head lower, and in doing so lead the tech sector and NASDAQ further down. Their results, and more importantly, the price action will be of concern to bears, whilst providing respite to chastened bulls who’ve had a challenging 2022.

Past performance is not an indication of future results.

When we look at the Daily chart Technical Analysts would consider that price printed an ascending triangle at the end of a down trend with a bullish supporting trendline and a flat level of resistance at $750 which price gapped through on opening and accelerated up beyond $800. In doing so it also maintained the bullish tone of all the major US Indices these last 3 days, providing more relief and cheer to bullish traders.

What is of further interest to traders is the position of short sellers. Tesla is the biggest shorted US stock, not only in the US, but also worldwide. Short interest in Tesla amounts to $18.54 billion with 24.98 million of its shares shorted, or 2.92% of the stock.

Whilst Tesla short sellers trimmed their exposure ahead of the earnings release those short sellers will have felt some discomfort from last night’s earnings, and today’s price action.