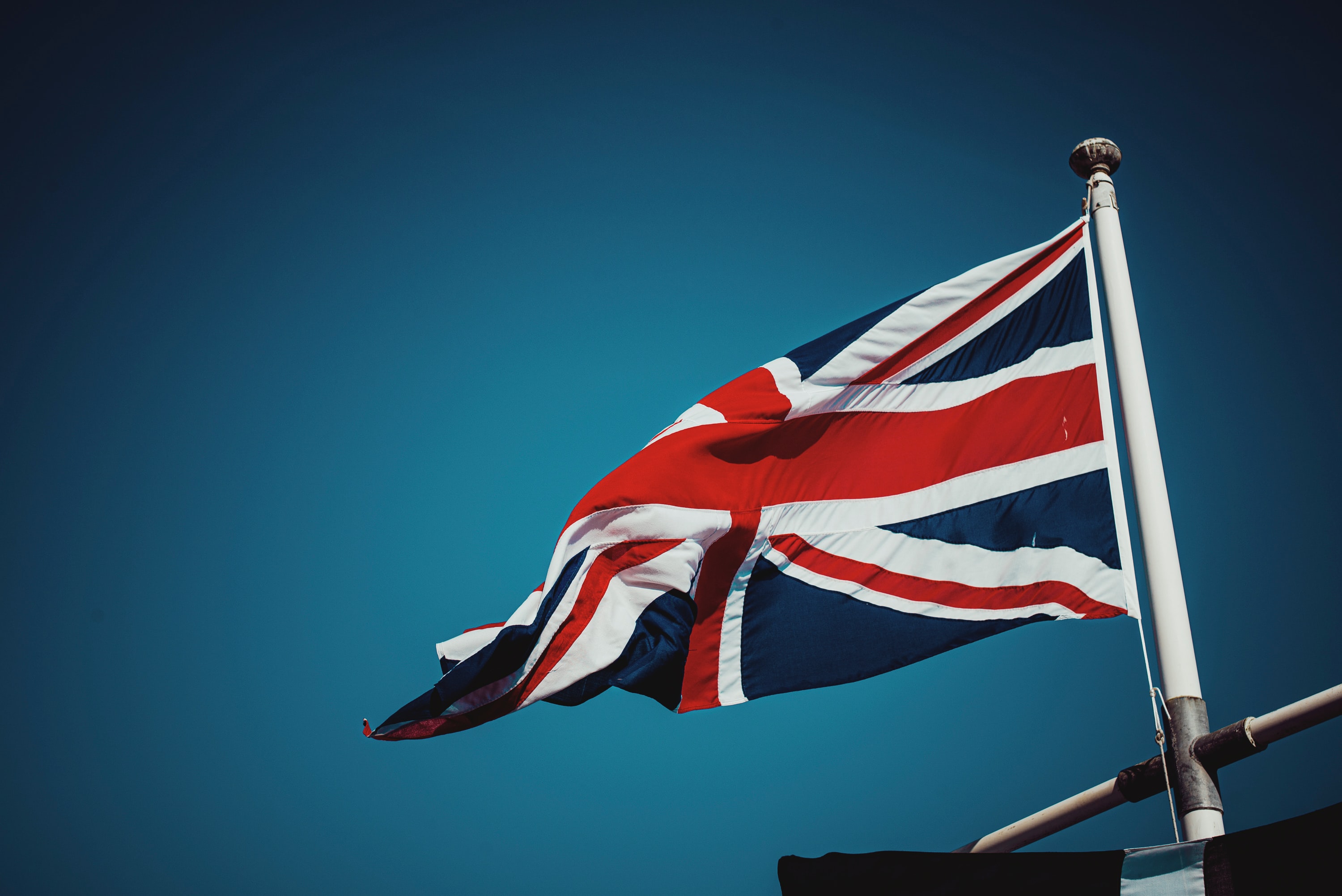 The pound and Bailey feel the heat

We saw sterling drop on Thursday despite the Bank of England (BoE) raising interest rates by 0.50 percent - the most in 27 years - in an attempt to counter surging inflation, which is expected to top 13 percent.

To be fair, the interest rate rise was expected and had been baked into the price. Rates were raised from 1.25 to 1.75 percent, its highest since late 2008. The BoE's rate-setters voted 8-1 for a half percentage-point rise in the bank rate.

So, how has it actually affected the GBP and the FTSE 100?

The last 12-15 months have been a happy hunting ground for GBPUSD bears, as the chart below shows.

Back in May 2021 we saw the GBPUSD double top out at 1.42. This was due to a mixture of weak US dollar sentiment and resurgent GBP strength based on the back of a successful vaccine rollout and the re-opening of the economy.

Since then we have seen a +2400 pip drop in GBPUSD. That decline accelerated in the last few months as US dollar strength, the cost of living crisis, contagion from the Russian invasion of Ukraine, and domestic political shenanigans drove the price, albeit briefly, beneath the strong and significant 1.20 level of support. The price now hovers above that 1.20 level and moves are dictated more by the ebb and flow of USD trading and sentiment rather than by anything related to the GBP. The GBP needs to hold above 1.20 to be taken seriously. Whether it will be able to will become clearer over the next quarter.

Being a trader of EURGBP has been neither a pleasant nor easy task these last few years. As the post-Brexit dust starts to settle, we see EURGBP trading in a relatively tight range, and providing little opportunity for trend traders.

For the best part of the last 18 months, we have seen EURGBP trade in a range between 0.87 and 0.83.  The latter has acted as strong levels of technical support with a bounce off that level usually running out of momentum in the 0.86-0.87 region.  Furthermore, the technical moves are rarely seen to be ‘clean’ with additional volatility spikes in price action. Both of these aspects create little real opportunity for traders. Both the Euro and GBP are unpopular bets at the moment, and that is reflected in the price.

Many would believe that the recent weakness in the GBP would prove to be a boon for the FTSE 100.  The GBP’s loss should be the FTSE100 gain – namely because it's an international index where many of the constituents generate significant revenues overseas, allowing profit margins to be increased on the back of a weak GBP.

However, the chart tells us an interesting story.

What the technical picture shows is that three times this year price has approached the pre-pandemic high of 7694 (cash prices). Every time it has approached that level it has been firmly rejected and retreated back to the Big Round Number (BRN) support level of 7000. So, we find ourselves stuck between a rock and a hard place – unable to make new highs above 7695 but supported at 7000. We sit in an almost 700-point range. Perhaps the impending recession will tempt the price to test the 7000 level several times over the next few months?

OvalX is a powerful, advanced trading platform that can be customised so you can trade your way. With us, you can trade across thousands of instruments, including FX, shares, and more. Discover our desktop and mobile platform and experience a seamless trading experience between devices.