now reading
Trading Instruments Guide: What is a stock CFD and what is an equity CFD?
-
4
min read

open account
How do trades get executed in the market?
What is a Japanese Candlestick and how do charts work?
Trading Instruments Guide: What is a stock CFD and what is an equity CFD?
What is so attractive about trading Forex?
What is leverage and how does it work?
How to deposit and withdraw trading capital with OVALX
Self-Directed Trading vs Automated Trading - What is the Difference? 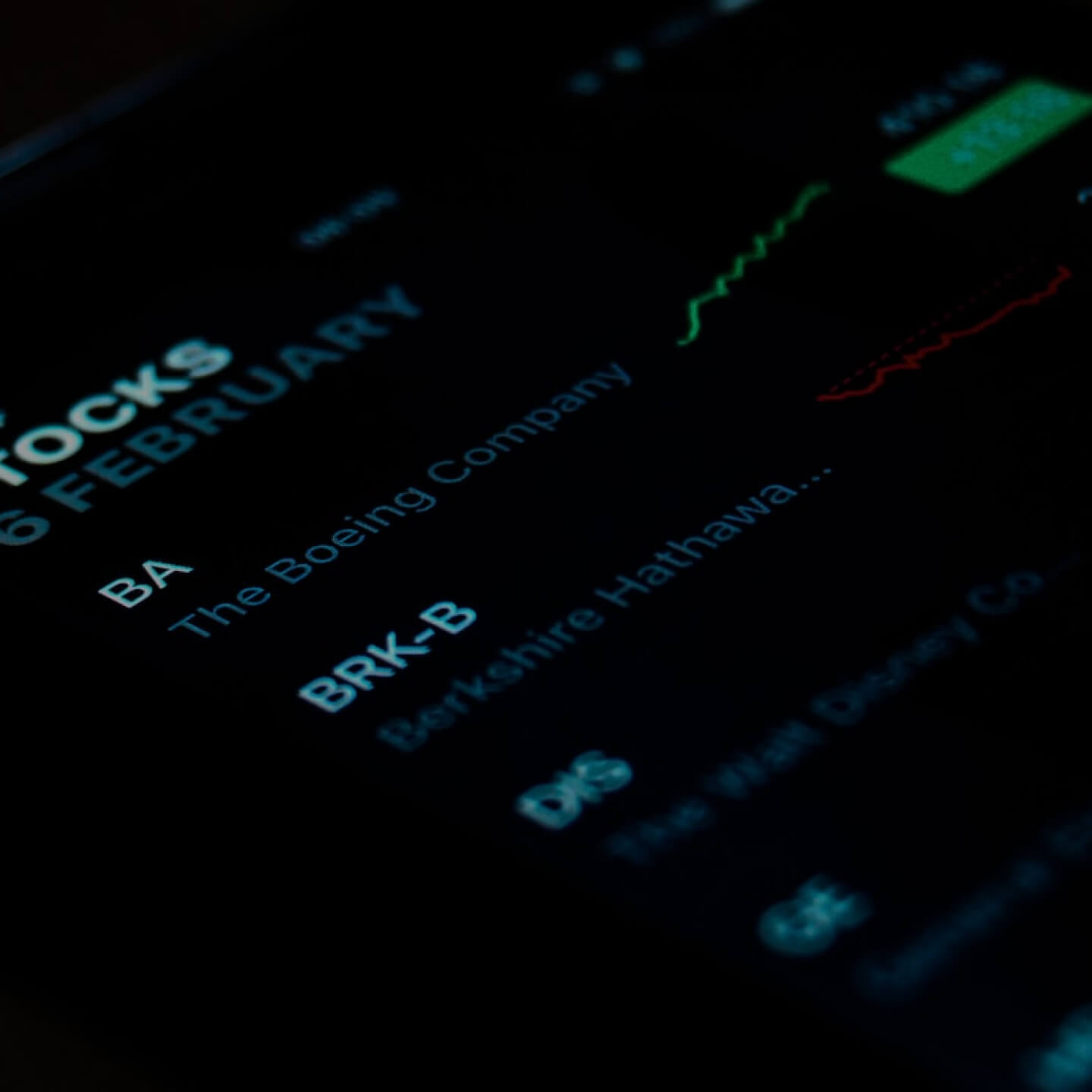 Trading Instruments Guide: What is a stock CFD and what is an equity CFD?

When trading the global markets, there is a whole host of instruments and trade able assets which are now available to retail market participants.

Among those, are contracts for difference(CFDs) on company stocks and equities.

A Contract For Difference (CFD) is a form OTC derivatives contract which is executed without a central exchange or central counter party, and is therefore a trade which is conducted on an 'Over TheCounter' basis.

Over The Counter trades are known as OTC trades, and therefore this type of trading instrument is usually referred to as an OTC CFD, meaning Over The Counter Contract For Difference.

The CFD was invented in London by former UBSBank senior executives Brian Keelan and Jon Wood, and remains very popular int he United Kingdom due to its favourable tax treatment. In the United Kingdom, tax on 'betting' is not applicable, therefore the profit made from trading speculative investments which 'bet' on the price of an asset are free of stamp duty.

What is a Stock CFD?

A stock CFD is a contract for difference in which the underlying asset whose future price movement at the time of the contract is the stock of a publicly traded company whose shares any member of the public can trade.

Unlike a stock purchase, in which the investor actually owns the underlying asset, a CFD trade is a financial contract that pays the differences in the settlement price between the open and closing trades, and therefore the investor does not own the actual stock in the company concerned.

The vast majority of CFDs are traded via retail trading platforms, such as that provided by OVALX (editor’s note: or ETXCapital depending on when this is being published) which are developed, owned, and operated by the CFD brokerage itself.

What is the difference between stock trading and stock CFD trading?

Stock investing is the process of taking a small ownership stake in a company and then owning the number of shares purchased. When an investor buys a stock, the investor pays the full market price for each share. When trading a CFD via an online trading platform, an investor can speculate on the price of a security without owning the underlying asset.

The OVALX platform provides a series of popular stocks from companies listed on major exchanges in first-tier financial markets jurisdictions including the New York Stock Exchange (NYSE), NASDAQ, and the London Stock Exchange (LSE) across many industry sectors.

The platform also allows the trading ofCFDs on indices, which track the performance of a group of assets in a standardized way. For example, it is entirely possible to trade the FTSE 100, which is a group of the most prestigious large-cap stocks on the London StockExchange via speculation on the price of the security at exchange of the contract, without owning the security itself.

Therefore, these assets represent an agreement between an investor and a CFD broker to exchange the difference int he value of a financial product (securities or derivatives) between the time the contract opens and closes.

In addition to stock trading, it is entirely possible to trade equities as a CFD. The key difference between equities and stocks in within electronic trading is that equities represent a stake in a company, tradable or not, whereas stocks are generally tradable equity shares of a company that can be issued to the general public through stock exchanges.

Rather similar to stock trading as a CFD, the investor speculates on the value of the equity at a specific deal date, but does not own the underlying asset upon which the CFD is based.

Therefore, by trading equities as a CFD, the investor is able to access this area of what is usually dominated by the futures exchange market, without having to pay exchange membership fees or be subject to clearing costs and can participate in this market on an 'over the counter' basis.

The very nature of a CFD is that it offers immediate, low-latency access to global markets in the form of a contract between two parties, typically described as buyer and seller, which stipulates that the buyer will pay to the seller the difference between the current value of an asset and its value at contract time.

This method has given access to millions of retail market participants who can trade the major stocks and indices of the world's largest exchanges without owning the actual underlying asset and in a cost-effective manner.

It remains the dominant trading method in the United Kingdom among retail traders since its invention in the 1990s. 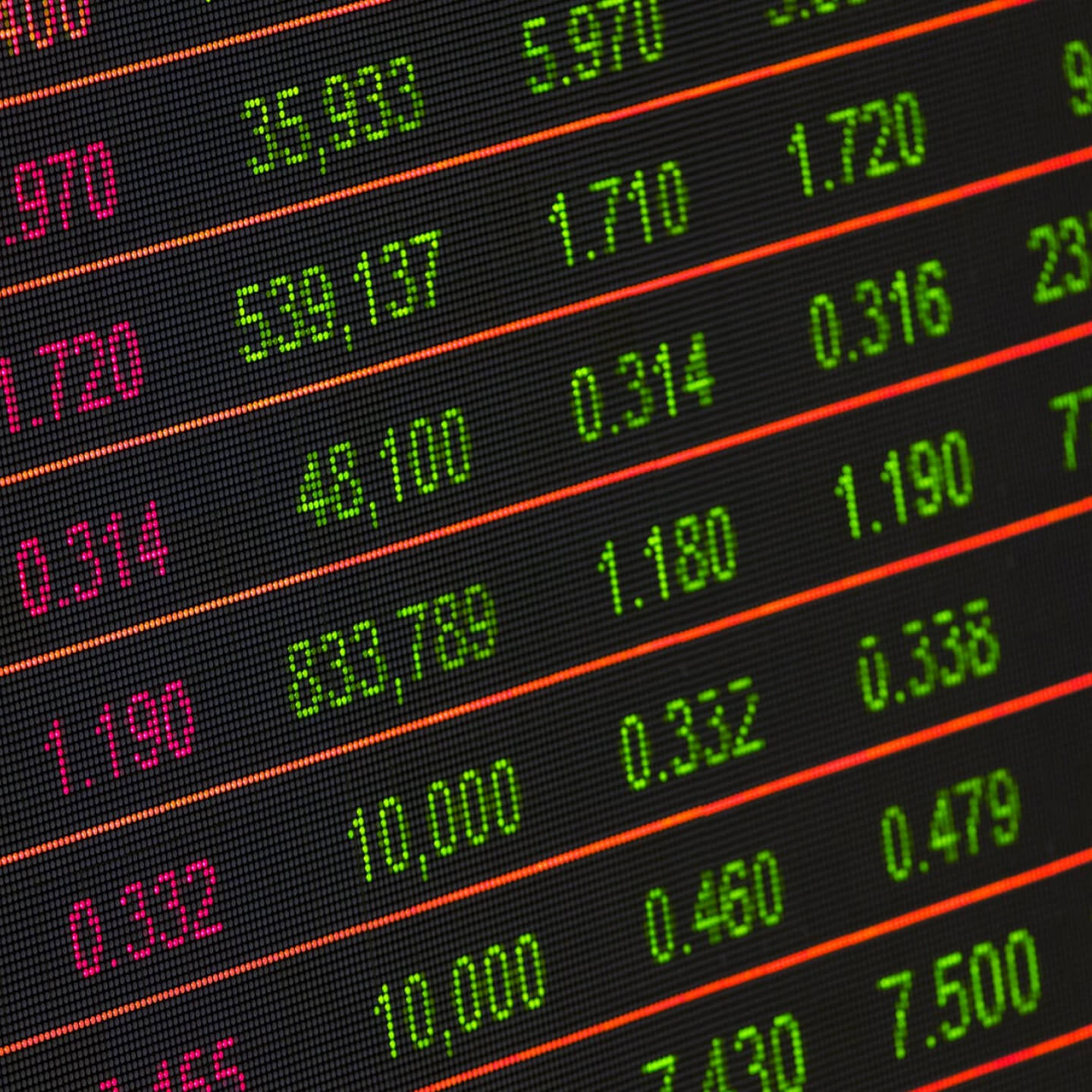 What is leverage and how does it work?