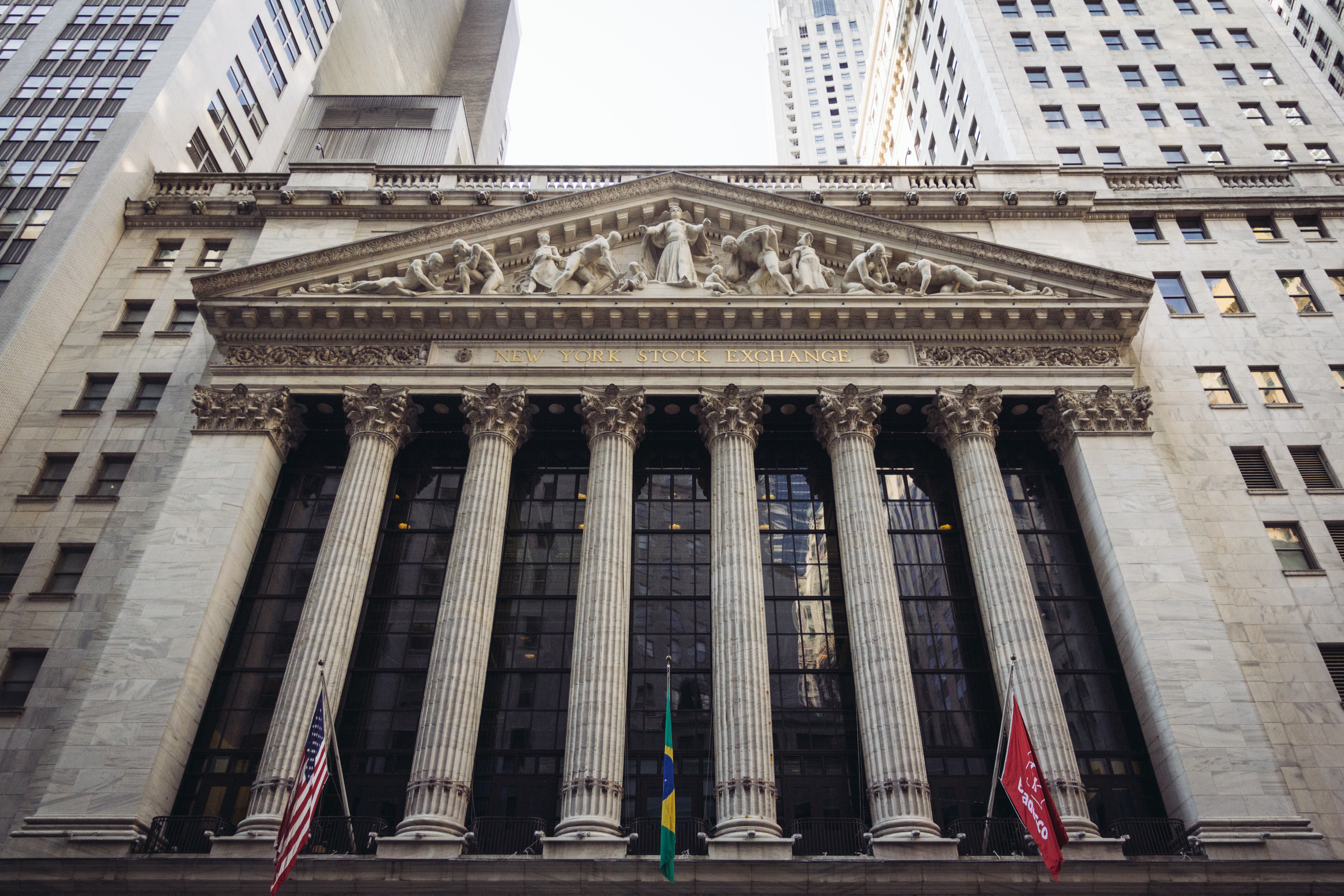 Traders enjoyed a good Friday in the US markets as they ended the week on a positive. All three of the major US indexes gained for the week and finished the month strongly. The S&P 500 in particular gained approximately 9.1 percent for July, the biggest monthly percentage gain since November 2020. The Nasdaq rose 12.3 percent in July, its biggest monthly gain since April 2020.

On the macro scale, stocks rallied this week on the back of investor speculation that the US Federal Reserve may not need to be as aggressive with future interest rate hikes as some had feared.

On the smaller individual stock side, upbeat forecasts from Apple and Amazon galvanised traders and investors, helping to push all sectors and markets higher.

This was despite a US government report on Thursday showing the American economy unexpectedly contracted in the second quarter, suggesting to some investors that the economy was on the cusp of a recession. This further added to the view that it may well deter the Fed from further aggressive increase rate rises to battle high inflation.

There was some confusion as the data showed US gross domestic product contracted for a second straight quarter. This is an often-cited definition of a recession. However, the US has the National Bureau of Economic Research, which is the official arbiter of business cycles, and it is yet to declare a recession.  Furthermore, Fed Chair Jerome Powell stated earlier this week that it was unlikely the US economy was in a recession, adducing a strong employment backdrop as one reason to support this contention.

Historically, the National Bureau of Economic Research lags in confirming whether a recession is taking place. With the US gearing up for the November mid-terms, it may not be a surprise to hear the administration wishing to defer the confirmation of a recession until after the people have voted.

What may help Biden and Powell is the market belief that, despite tough GDP numbers, both Apple and Amazon are able to navigate these choppy waters and still deliver robust profits.

Let’s take a technical look at one of those market darlings: Apple.

Like most US tech stocks, Apple enjoyed a fine run from the COVID crash lows of March 2020. This run ended in November 2021, finishing nicely, in technical terms, with a bearish Key Reversal pattern on the weekly chart above.

The price has drifted lower from highs in the region of $180 to as low as $129.04. However, it’s when we look at the daily chart below that we see the reversal to a bullish trend occur.

It is when we look at the daily chart that traders can identify the support, in the area of $130. Furthermore, some traders would identify this price action as showing a triple bottom, or even an inverse head-and-shoulders pattern that formed the base from which the price has rallied towards Friday’s highs of $163. So long as the price stays above $150, then we remain bullish in sentiment.