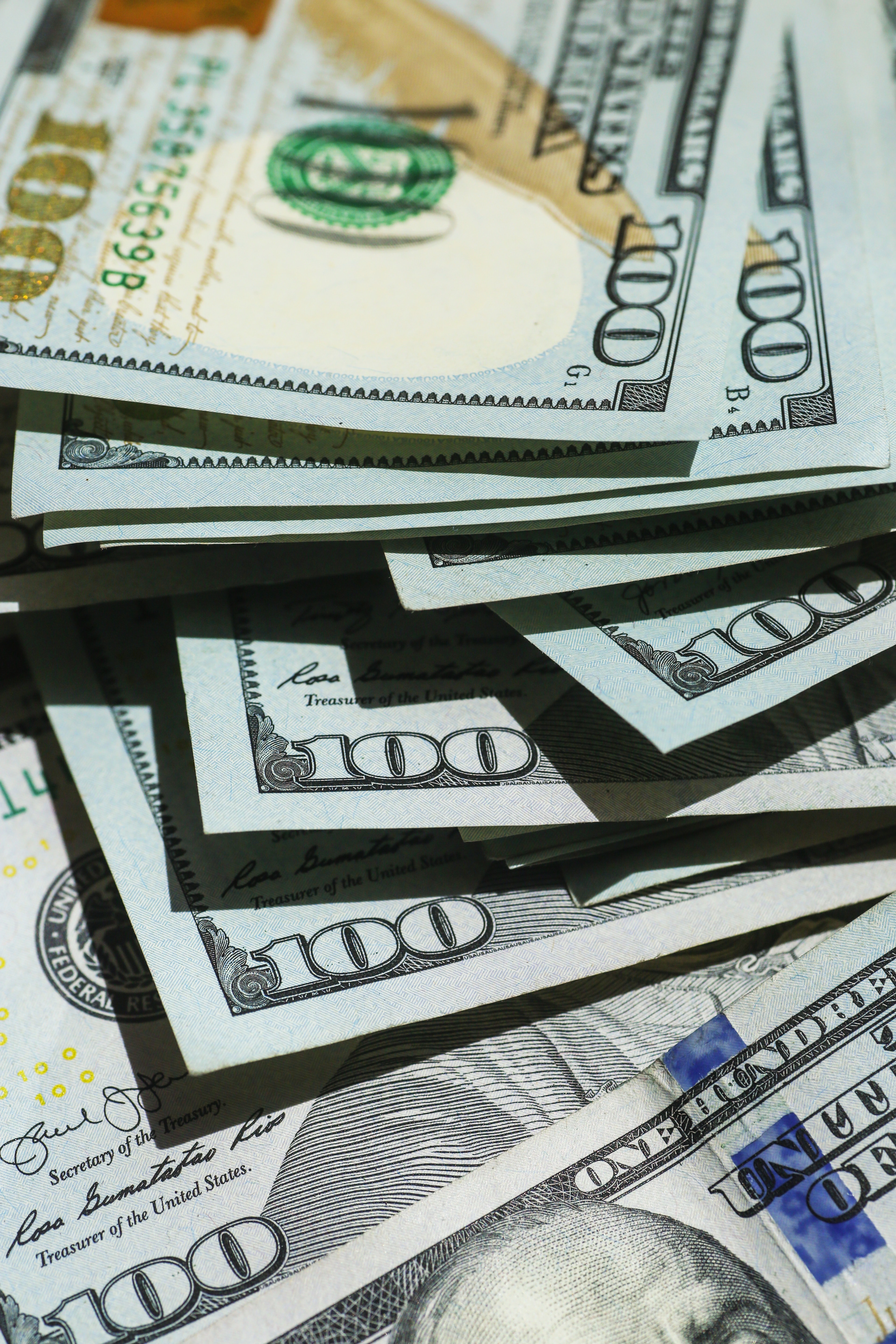 USD strength starts to make a dent in earnings season

Earnings season is upon us. Analysts and other interested parties are poised to pore over companies’ results. As always, the key word is ‘expectations’ - did they meet the goals they set with the market?

Today we’ll look at the impact of the US dollar’s recent strength on US companies’ earnings, and in particular IBM, which announced its results on Monday evening.

The strong US dollar

We have seen considerable strength in the US dollar over the last year. One main reason is the US Federal Reserve’s willingness to raise interest rates much more aggressively than markets were expecting at the start of the year. This year's rise in US real interest rates, which are now higher than in other developed markets, has been a key factor supporting this dollar strength.

The US Dollar Index, often referred to as the ‘Dixie’ by traders, is a measure of the value of the US dollar relative to a basket of foreign currencies.

The technical chart shows us that 10 years ago the Dixie was trading around the 80.00 level. For the last five to six years, the Dixie traded in a range between 90.00–100.00 and every time it touched 100 it was roundly sold off.

From a double bottom low in June 2021, we have seen the US dollar power its way from 90 to just over 109 in around 13 months. This surge is now causing challenges for major US stocks, which we have seen this week with the announcement of IBM’s earnings.

The first 'casualty' of the strong USD appears to be IBM, which anticipates a $3.5bn FX hit for the year. This represents an overall six percent blow to revenue.

Companies do try to mitigate exchange rate risk. One way is to invoice and contract only in their home country to keep expenses and revenues in the same currency. This passes the risk to the customer. Hedging by derivatives is another method. We don’t know if IBM employs any of these tactics.

In terms of dividends, IBM has paid out for 26 consecutive years. On 10 June, IBM declared dividends of $1.64 per share. This makes the dividend yield 4.96 percent, which is above the industry average. Whether this continues will depend on continued growth and the USD exchange rate.

From a technical perspective, IBM has been in a congestion phase for some considerable time.

Prices were bound between $100 and $150 for the last few years, albeit with a bullish supporting trend line over the last year.

However, when we look at the daily chart of IBM below, we can see that Monday’s announcement brought a gap-down in share price yesterday from a close on Monday of $138.13 to an open of $131.58. It also traded down as low as $127.72. It was the overall rise in US Indices that spared IBM’s blushes yesterday.

In the coming days and weeks, we will learn how many of the other major US exporters have been affected by the strong USD. While many interested parties will be hoping that the recent pause and retrace in US dollar strength over the last couple of days will be a sign of the weakening of the US strength trend, it would be foolish to bet against the USD in the present circumstances.