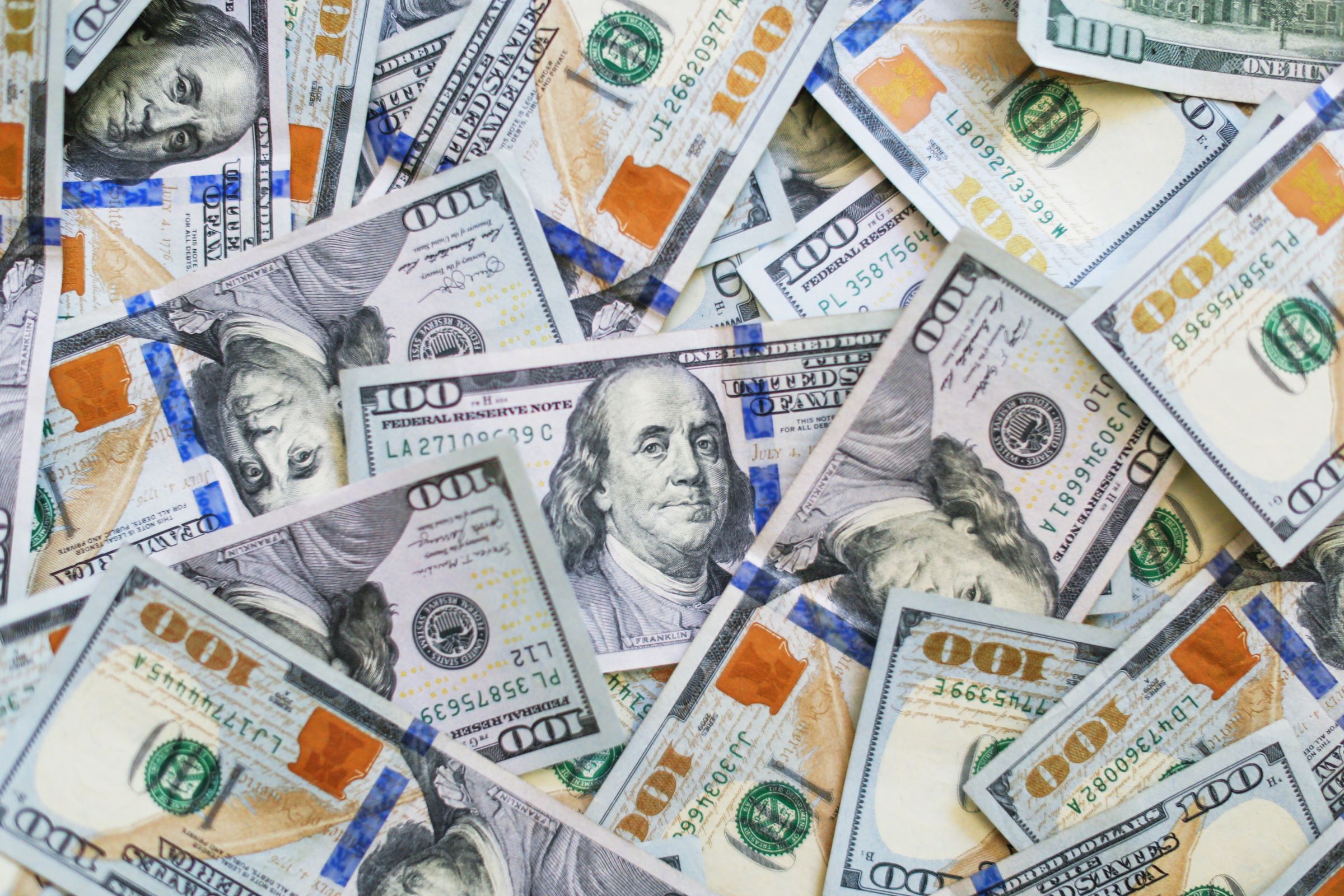 The recovery in sterling from the move to near parity in September continues to build. Here on the two-hour chart we can see the latest leg higher in more detail.

Once the US inflation data started to suggest that perhaps the worst has now been seen, and that the Fed as a result could start to slow the pace of hikes ahead, sterling has been able to post another leg higher.

There remains long term concerns over the rate differential between the UK and the US, but the moves through the rest of H2 had been so negative that even this slight improvement in tone was allowing the pound to post a decent recovery.

How much further can this relief buying continue? Or will the expectations of a much more hawkish Bank of England build in the coming weeks and months? The latter is still seen as very unlikely due to the dominance of shorter-term fixed rate mortgage deals in the UK making it extremely difficult for the central bank to be as aggressive as the Fed on rates without risking even more serious knock-on effects.

So, can this recovery continue?

While price action remains above the 61.8% retracement level of this latest push higher the bulls are likely to remain confident that this trend can continue. But traders do need to be wary that the “relief” on the last US CPI print could rapidly shift to mild panic again if the December print does not match the building hopes that the Fed is increasingly getting inflation under control.

On any such bad beat we can expect the recent increase in risk-on sentiment across all asset classes to take a huge hit in confidence, and falls could be rapid.

In the near term then there is some growing confidence in sterling, albeit with longer term headwinds looming close by, and concerns that the gains in recent week’s could still evaporate quite quickly. Likely to keep the nervous and volatile period to continue for a few weeks yet.