Go to homepage
now reading
What is a Japanese Candlestick and how do charts work?
-
7
min read 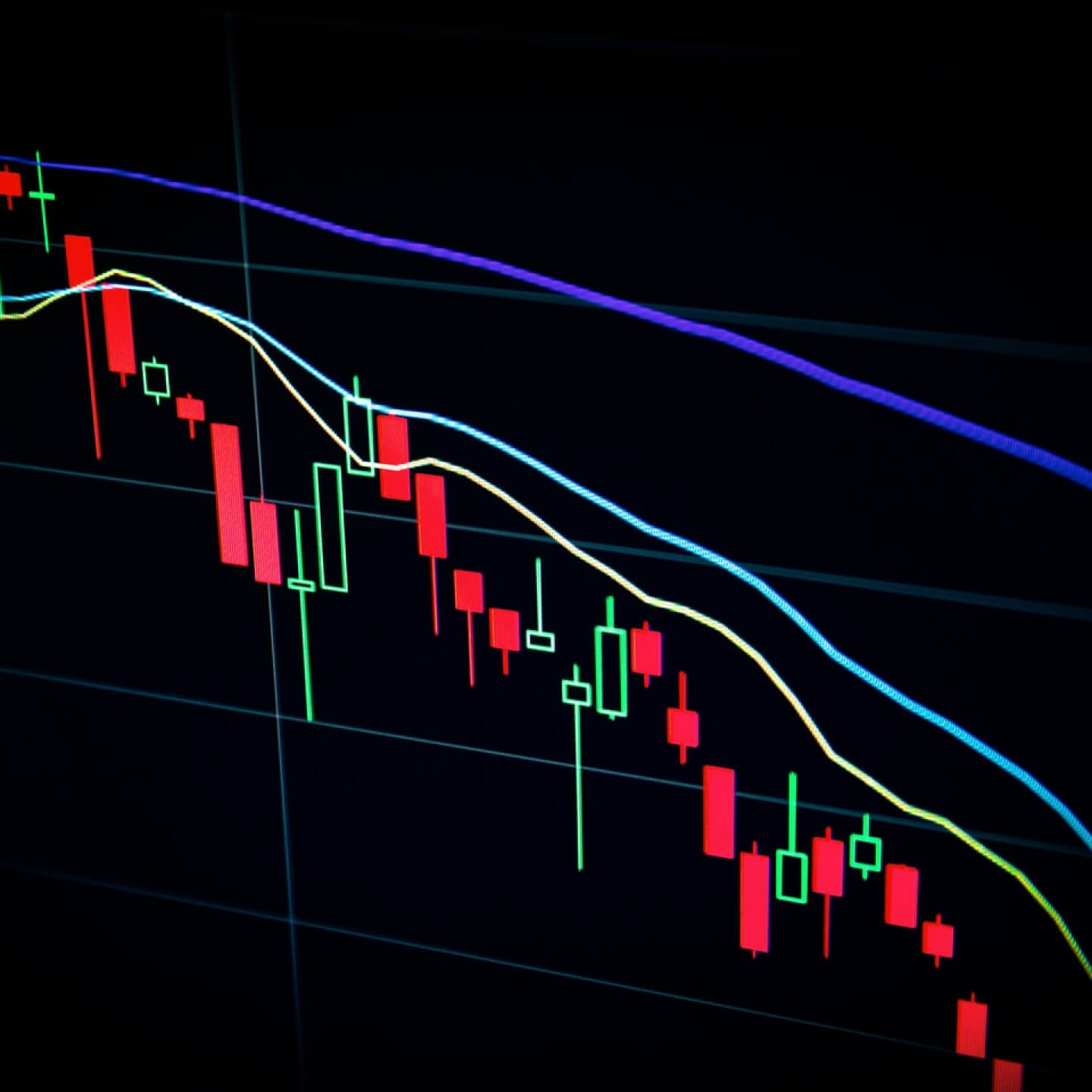 What is a Japanese Candlestick and how do charts work?

For many traders using electronic platforms, the concept of chart patterns may appear new and specific to the modern method of trading the markets via sophisticated systems such as that provided by OVALX.

Charting in financial trading dates back to a time long before any electronic method of trading the markets was invented, and has its roots in the industrial revolution period, during which commodity trading and raw materials transactions increased in volume exponentially.

The now commonly used red and green shapes which are displayed on many trading platform user interfaces in the form of rectangles joined together by thin lines are referred to as 'JapaneseCandlesticks' and were invented in the late 19th century by Japanese rice trader Munehisa Honma who has an extensive posthumous legacy and is often referred to as 'The God of Markets'.

The charts which Munehisa Honma is often credited with creating are now commonly referred to as 'Japanese Candlestick' charts and are used as a method of technical analysis in stock markets, securities trading and currency (forex) markets worldwide, these days depicted electronically on the trading screens of platforms provided to retail and commercial traders.

How do Japanese Candlesticks work?

The shape of all Japanese Candlesticks is uniform across the entire financial markets industry, meaning that it is always displayed in a similar, instantly recognisable format, and used as an industry standard for technical analysis on trading platforms.

The wide, rectangular sections on the candlestick which sit on the thin vertical line are called the 'Real Body'.These vary in height but never vary in width.

The candlesticks are formed on a trading platform as the market movements take place and as trades are opened and closed. They are drawn on a real-time basis on the trading platform's main screen as trading takes place.

As trading takes place, price excursions are depicted as thin vertical lines below and above the Real Body. These are known as 'shadows', or wicks which plays further on the candlestick theme.

These thin vertical lines, or 'wicks' are used to determine and illustrate the lowest and highest prices of an asset that was traded during the time displayed on the trading platform.

An illustration of open and closed trades

Usually, the filled sections of the RealBody are displayed using a standardized color coding method which is recognized across the electronic trading industry.

The majority of the time, a candle with a black (sometimes red) Real Body is displayed when a trade was closed with a lower price than the previous close displayed by the candle immediately prior to the current one, whereas a candle with a white filled Real Body is drawn when a higher closing price is achieved on a current trade compared with the closing price on the previous candle's Real Body.

This way, the color coding demonstrates the outcome of trades on a one-after-the-other basis, allowing traders to analyse the movements in the market accurately via the shape and color of the candlesticks.

Whilst this color theme is widely recognized as being standard across the industry, there are no rules which dictate the colors and in theory, they could be any color but it is rare for any platform developer or charting company to deviate from these standards.

The main function of the candlesticks is to track the execution of trades and the movement of the market to make a visible record of the trading that has taken place on a real-time basis so that trader scan analyse the market.

Therefore, there are ‘bullish’ and ‘bearish’ candles.

Each candlestick refers to a specific time period.

If you are looking at a 10-minute chart ,then each candle represents 10 minutes.

The wicks show the highest and lowest prices of the period before settling on the close shown by the Real Body.

Often, traders refer to 'reversal patterns 'when looking at the Japanese Candlestick formations on trading platforms.

'Bullish engulfing' can occur, which means that a red (or black) candle can be followed by a bigger green candle whoseReal Body fully engulfs the previous candle. The larger the proportion of the engulfing candle's Real Body, the stronger the signal to buy.

The opposite of this is a 'bearish engulfing' in which a green (or white) candle is followed by a larger red one whose Real Body fully engulfs the previous candle's Real Body. The greater the proportion of engulfing, the stronger the signal is to sell.

A common designation for a particular shape formed by a Japanese Candlestick is the 'hammer', in which a small Real Body is formed with a large wick, making the candle look like a hammer.

The opposite of the hammer is a formation known as a Shooting Star. In this pattern, the first candle, being bullish, is followed by a small candle with a short body and a longer wick above the body and a short wick below the body. The third candle is a bearish candle that closes below the half-way mark of the first candle.

Japanese Candlesticks are also often used to display the current market price of an asset whilst the candlesticks are forming, whether the price moved up or down over the time phrase and the price range of the asset covered in that time.

OvalX is a powerful, advanced trading platform you can customise to trade your way. With us, you can trade across thousands of instruments - trade indices, shares and more online. Discover our desktop and mobile platforms and experience a seamless trading experience between devices.