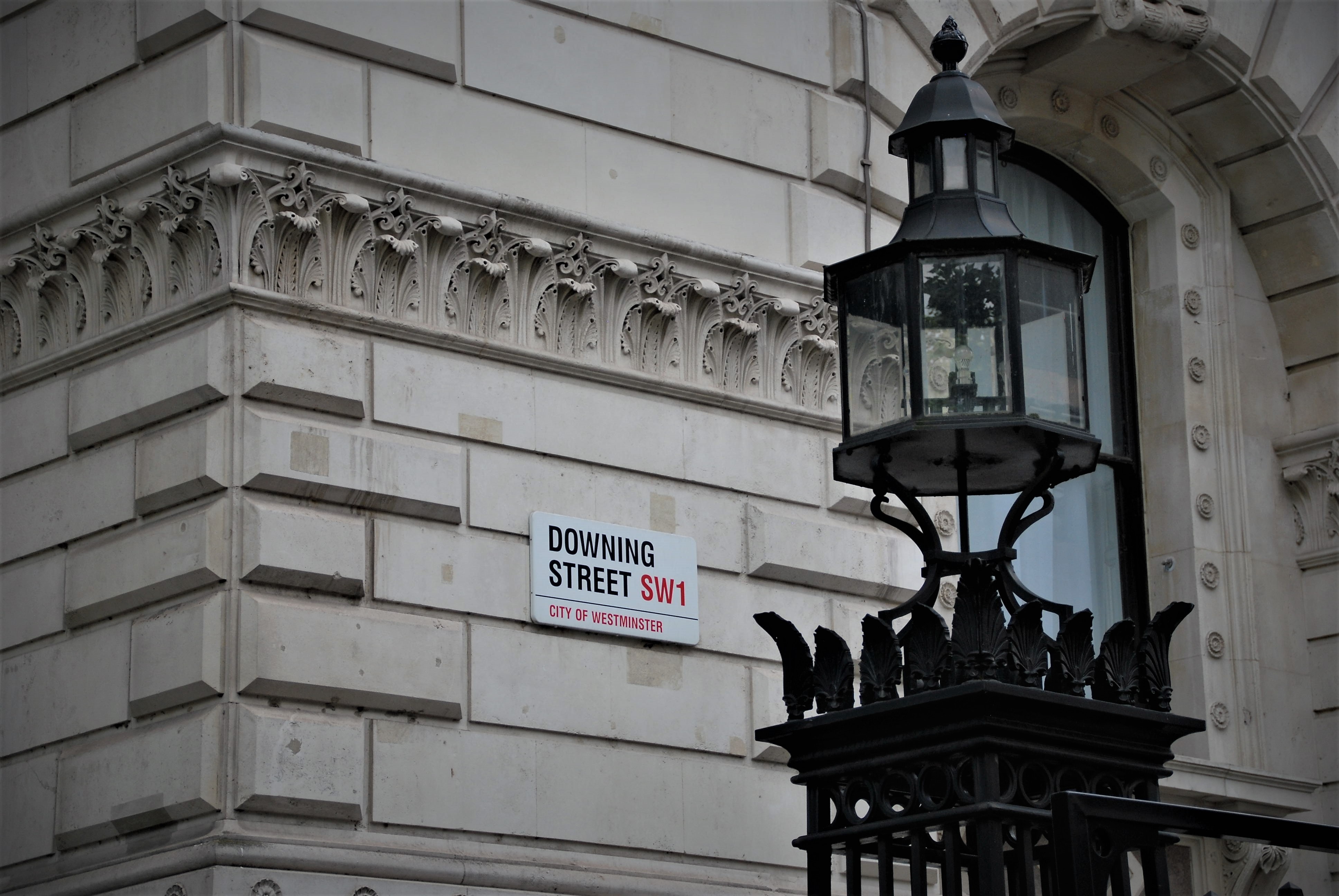 At 12:30 yesterday, Boris Johnson stepped out into Downing Street and announced he would resign as leader of the Conservative Party and – eventually - relinquish his role as Prime Minister. This comes after a series of high-profile ministerial resignations in protest at Johnson’s continued leadership of his party and the government.

How did the market react to the news?

The EUR/GBP has strengthened since 3 March, from 0.82029 to 0.87213 on 15 June. This is an almost five hundred pips move, explainable at least in part by the political and economic uncertainty in the UK.

The increasing pressure for Boris Johnson to leave office strengthened the British Pound, as his departure could be perceived as introducing a more stable future for the UK. In parallel, the EUR is under huge pressure due to the geopolitical instability caused by the Russian invasion of Ukraine, putting the EUR/USD within 144 pips striking distance to parity on 7 July.

When it became increasingly evident that Boris Johnson would have to resign on 8 July, the EUR/GBP broke below the important 0.85 level. When he announced his departure as Prime Minister, there was a short bounce from 0.8491 to 0.81513, which was then sold off quickly. This pushed the EUR/GBP to a low on the day of 0.84419.

It will be interesting to see is if this EUR/GBP downtrend resumes and if it can stay below the 50 percent Fibonacci point at 0.84614. Even more important is whether the EUR/GBP reaches the 61.8 percent point at 0.84.

If we manage to break below this level, the EUR/GBP downtrend has a better chance to manifest itself. The next days and weeks will be critical for this currency pair and is an interesting market for traders to monitor. 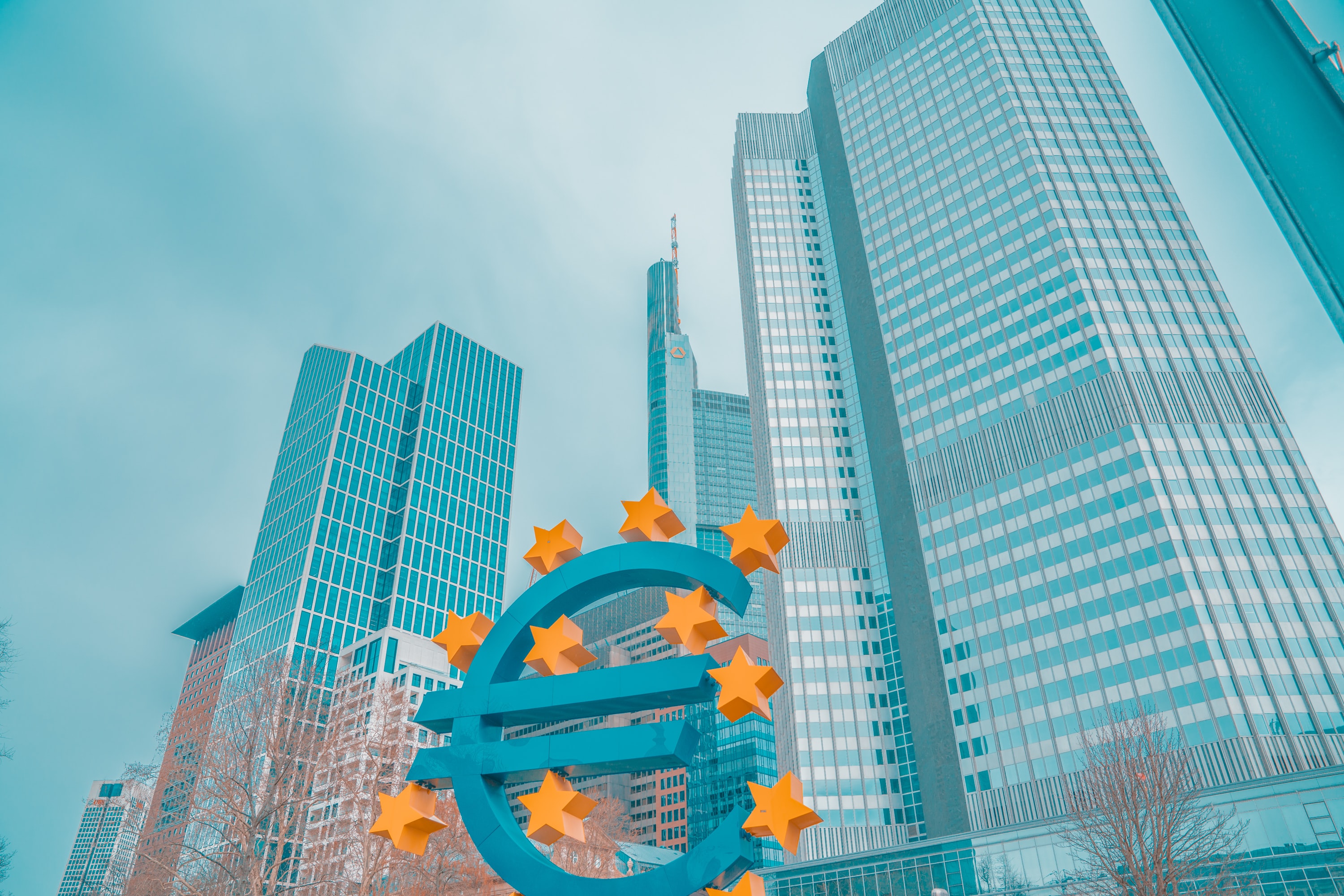 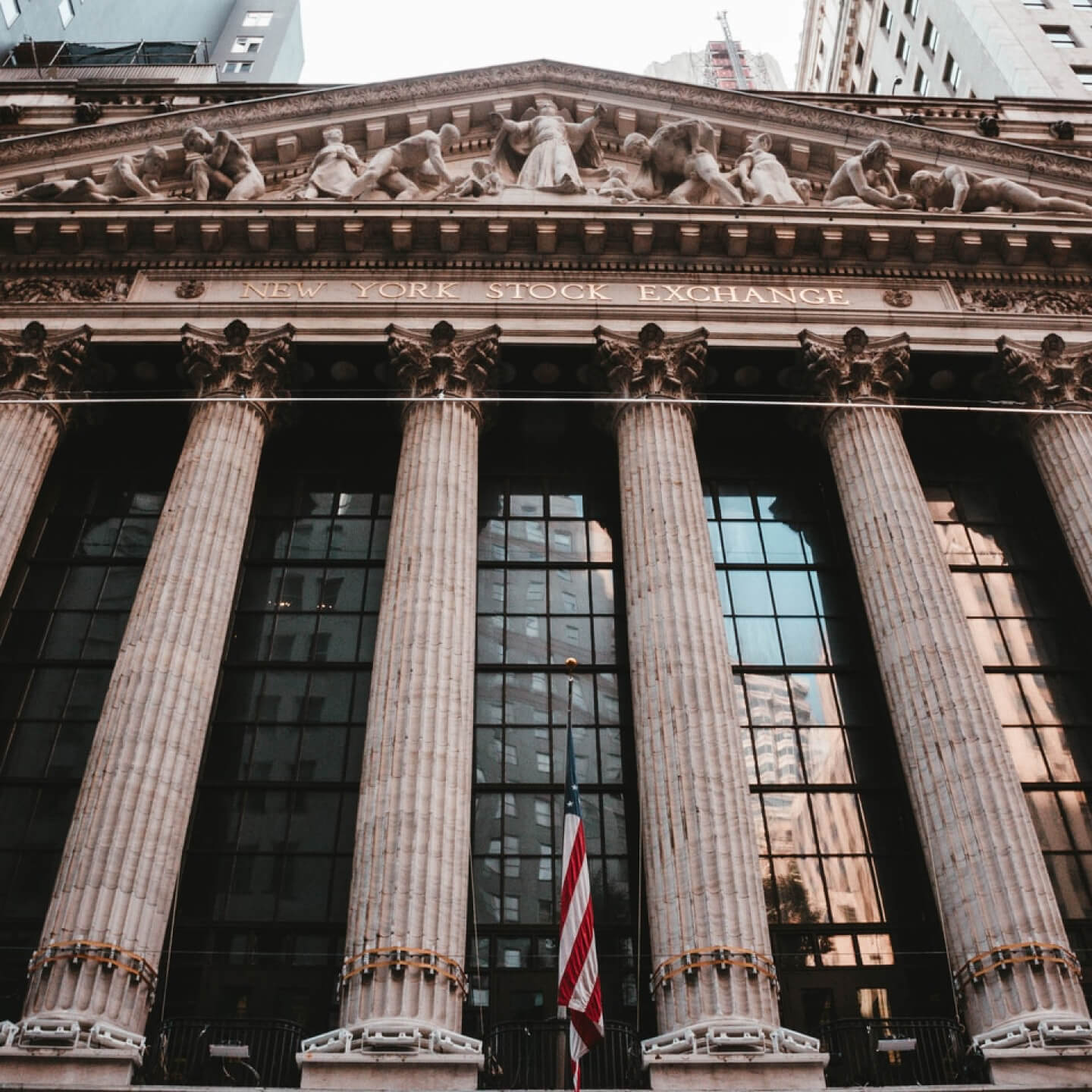 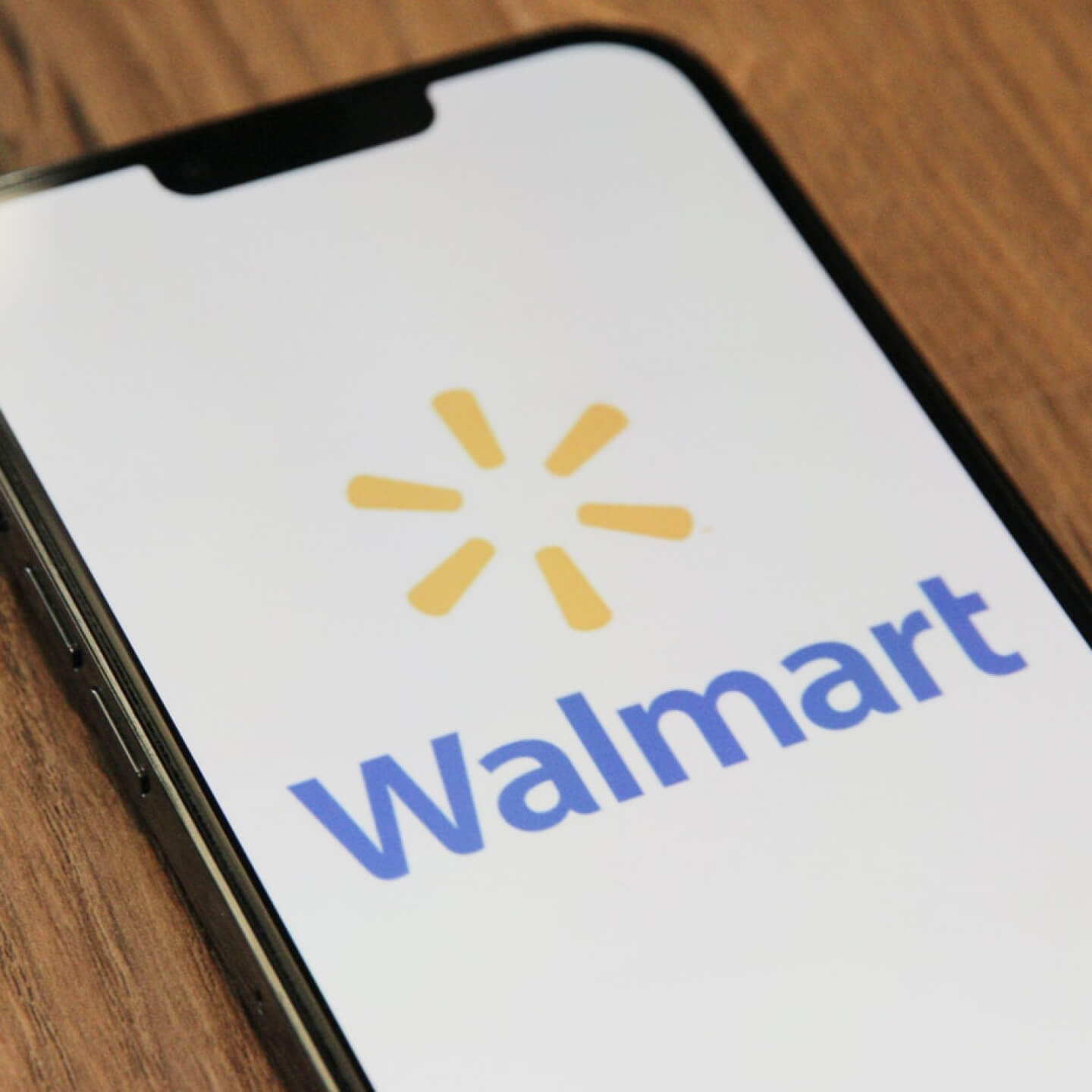