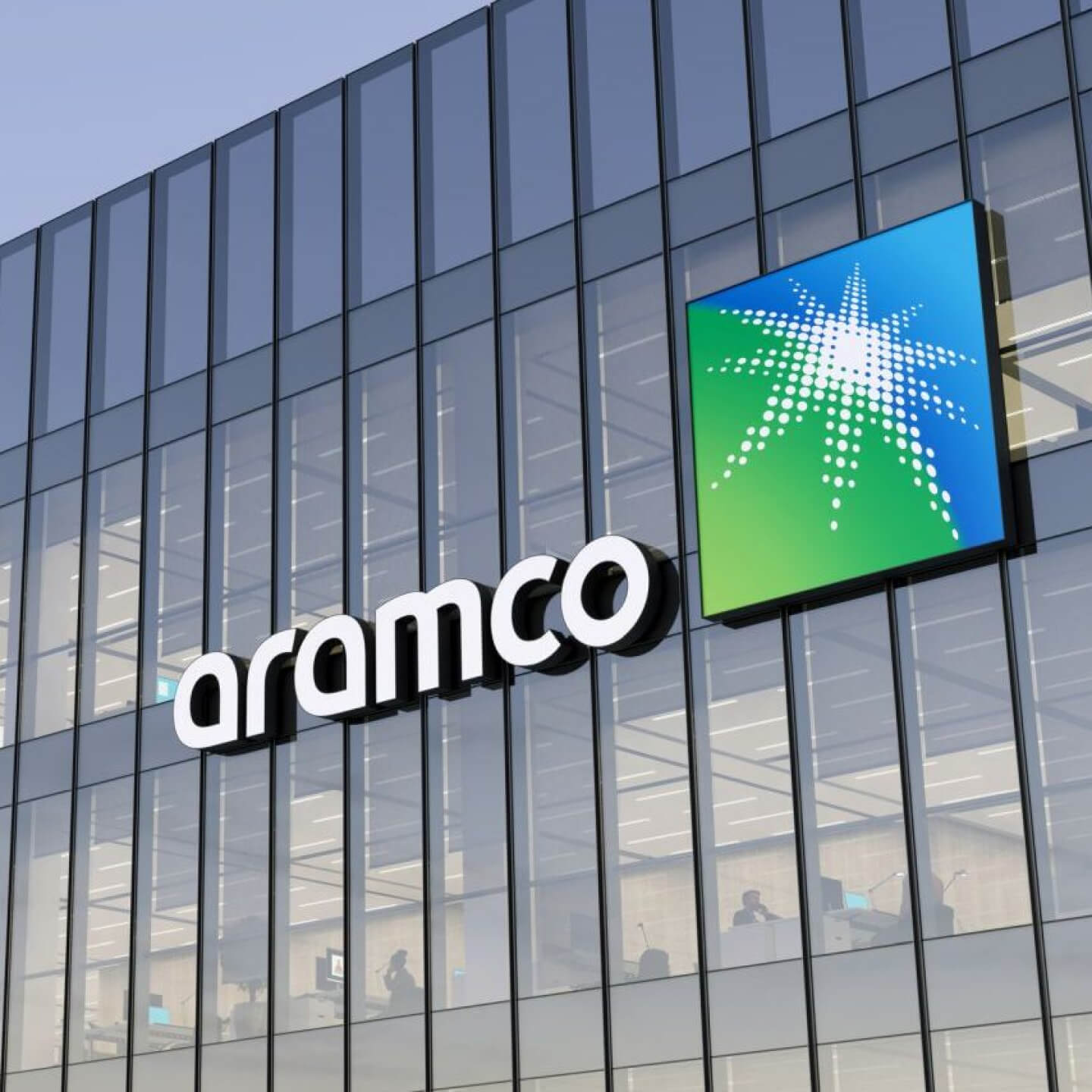 While most people and companies are groaning under rising energy prices, the rose water corks are popping at the oil company Saudi Aramco.

High commodity prices and excellent corporate margins have made the Saudi corporation the most valuable company in the world. That was Apple until now.

Investors are cheering after Saudi Aramco just listed its best quarterly profit since the company went public in 2019. This means Saudi Aramco has directly benefited from the impact of Russia's war of aggression in Ukraine.

A whopping USD 39.5 billion is on the books for the first quarter of 2022, leaving shareholders' coffers ringing. USD 18.8 billion are earmarked as dividends for investors and an additional USD 4 billion in bonus shares to loyal shareholders.

"Against a backdrop of increasing volatility in global markets, we remain focused on meeting the world's need for reliable, affordable and increasingly sustainable energy," CEO Amin Nasser commented on the results.

The Saudi oil company, as well as its competitors such as Shell or BP, have directly benefited from the war in Ukraine, which has led to a disruption of energy flows and a shortage in the commodity sector.

As a result, the oil price increased very quickly several times. Brent oil, which is recognised globally as the oil benchmark, reached over USD 134 per barrel in March, levels last seen after the financial crisis in 2008, 14 years ago.

A key difference between Saudi Aramco and its well-known competitors such as BP and Shell are that the Middle Eastern company is not as clearly committed to sustainability goals.

"Energy security is critical, and we are investing for the long term by expanding our oil and gas production capacity to meet expected demand growth," said Aramco chief Amin Nasser.

Thus, Saudi Aramco will even expand its maximum crude oil production capacity. Natural gas production is also expected to increase by 50 per cent by 2030

In any case, the markets are delighted. In 2022 alone, Saudi Aramco's share price has risen from USD 32 to USD 42. 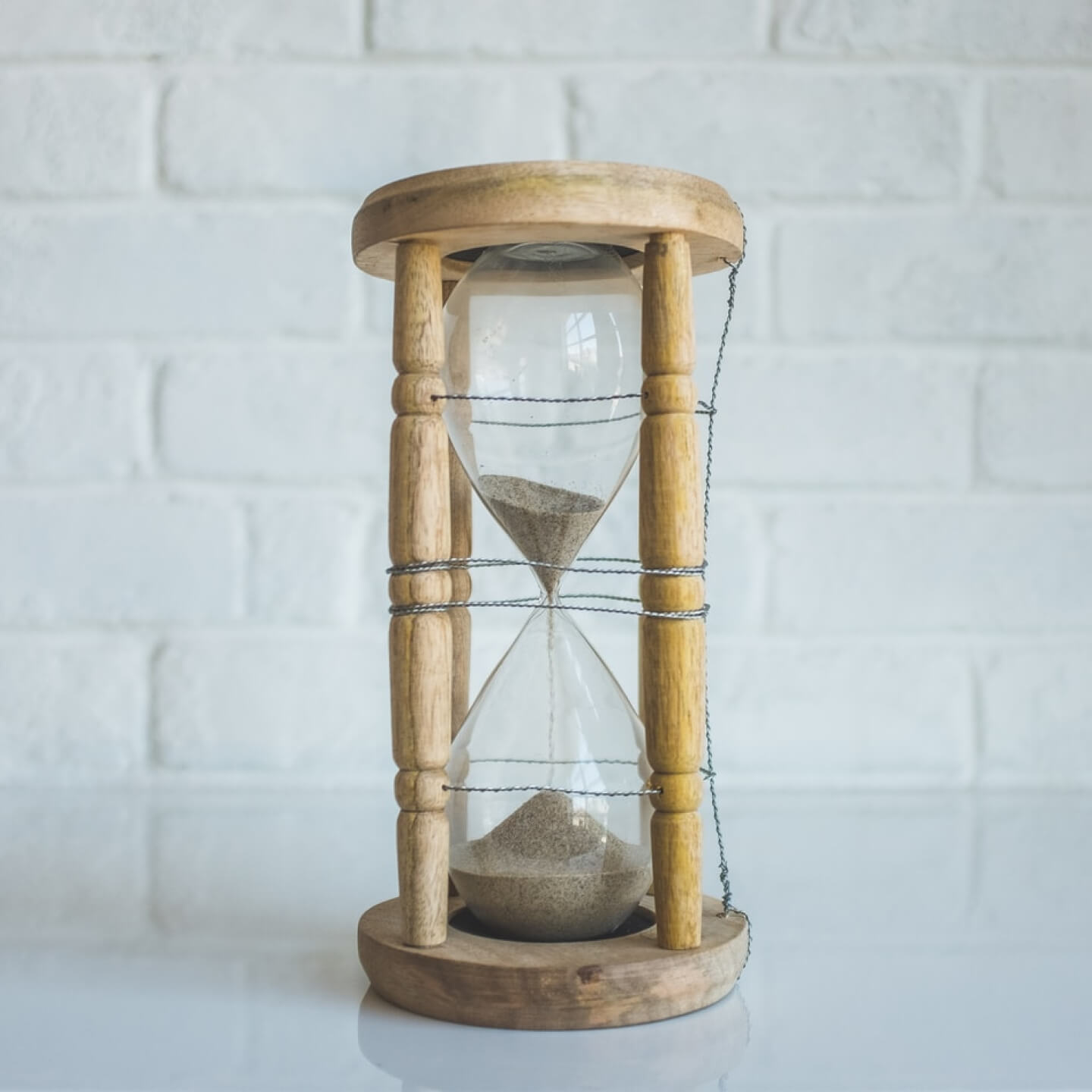 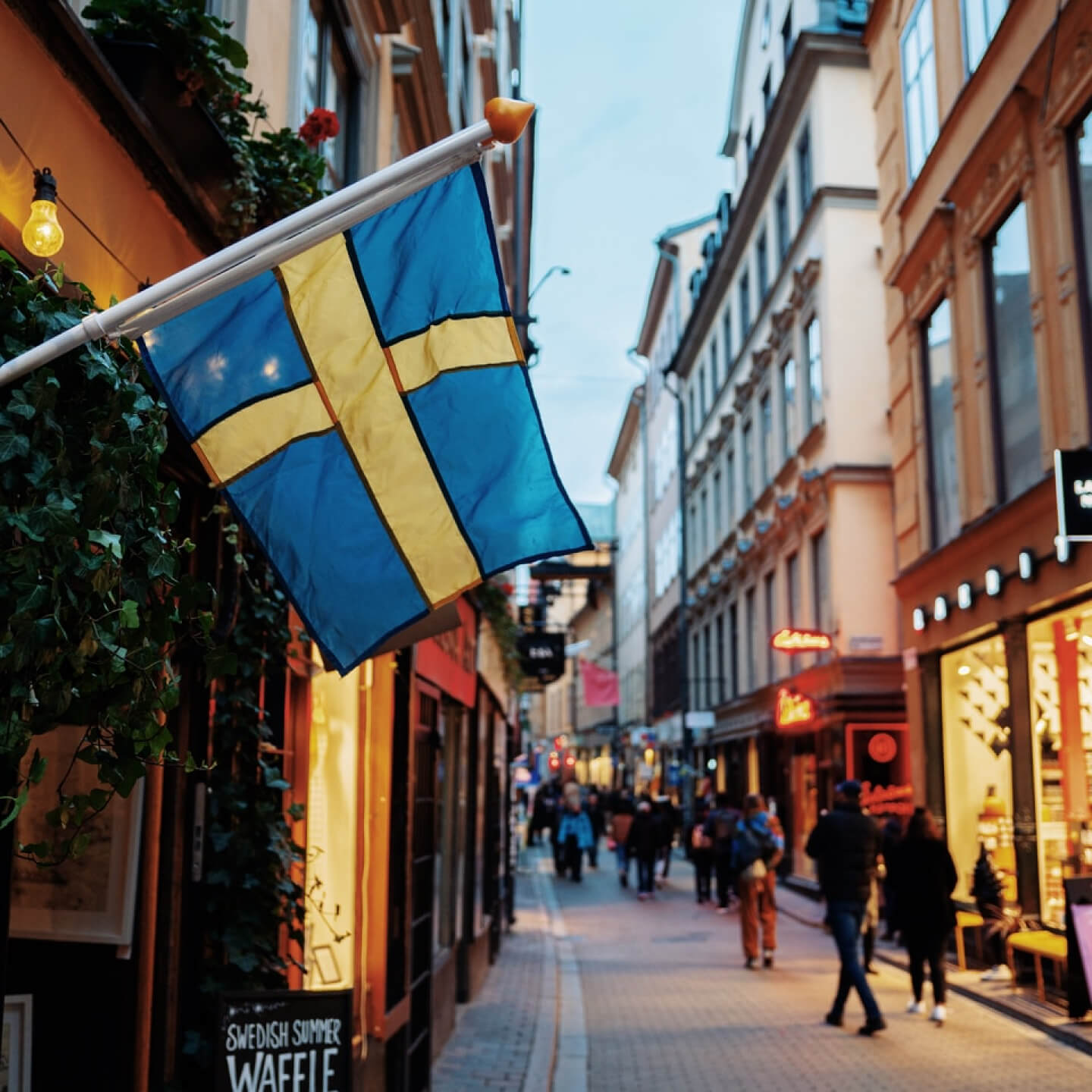 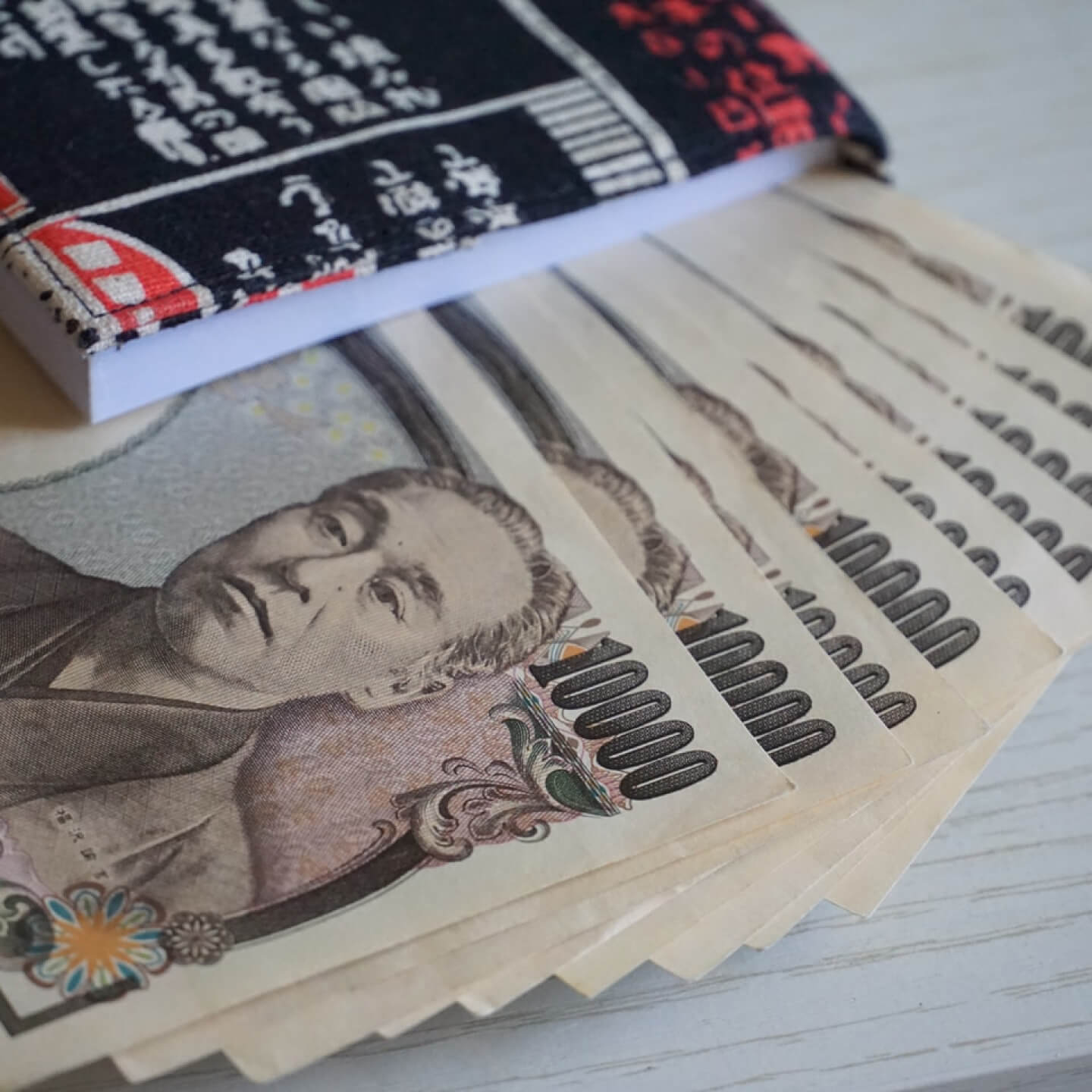